Who Would Have Thought an iPad Cursor Could Be So Much Fun? 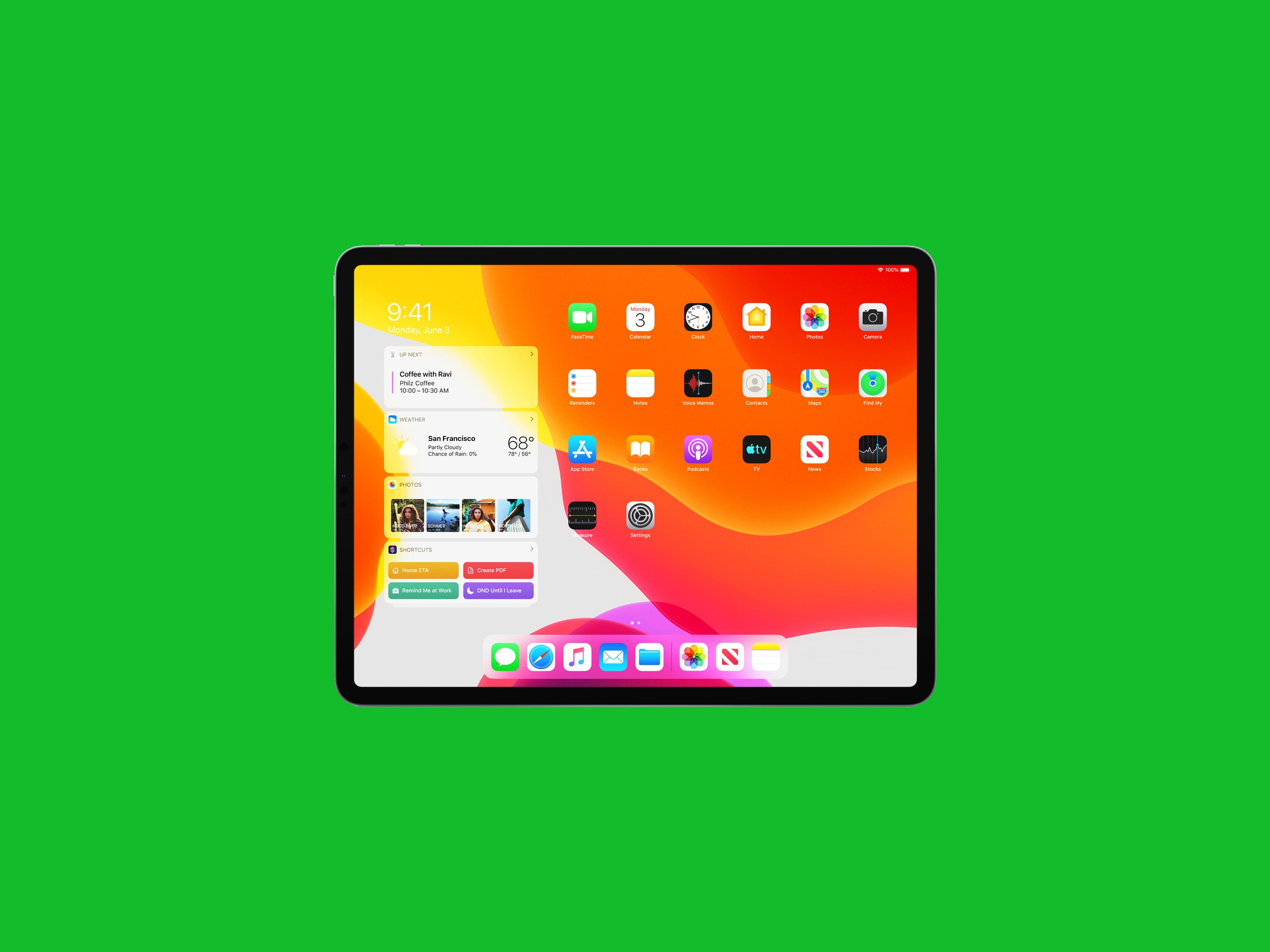 I gasped when I first saw the iPad's new cursor—a little circle, a shape-shifting blob. Because for decades, cursors have been as cursors are. The prototype to the computer mouse as we know it today was first invented by Doug Engelbart in 1964, and with it the cursor by necessity.
https://www.wired.com

William Gibson Is Still Ahead of the Curve

The sci-fi legend on his new novel, combat pants, and the struggle of future-proofing his work.When I reach William Gibson, he’s in the midst of parallel parking, the brain-busting futurity of his books giving way to the quotidian details of life in Vancouver.
https://www.gq.com