The Power of RAW on iPhone, Part 1: Shooting RAW

I take a lot of photos. Usually I pack either a Sony A7R2 or a Leica M—two cameras with massive sensors and brilliant lenses. But lately, I’ve been shooting exclusively with the iPhone X, and have found it absolutely excellent.
https://blog.halide.cam 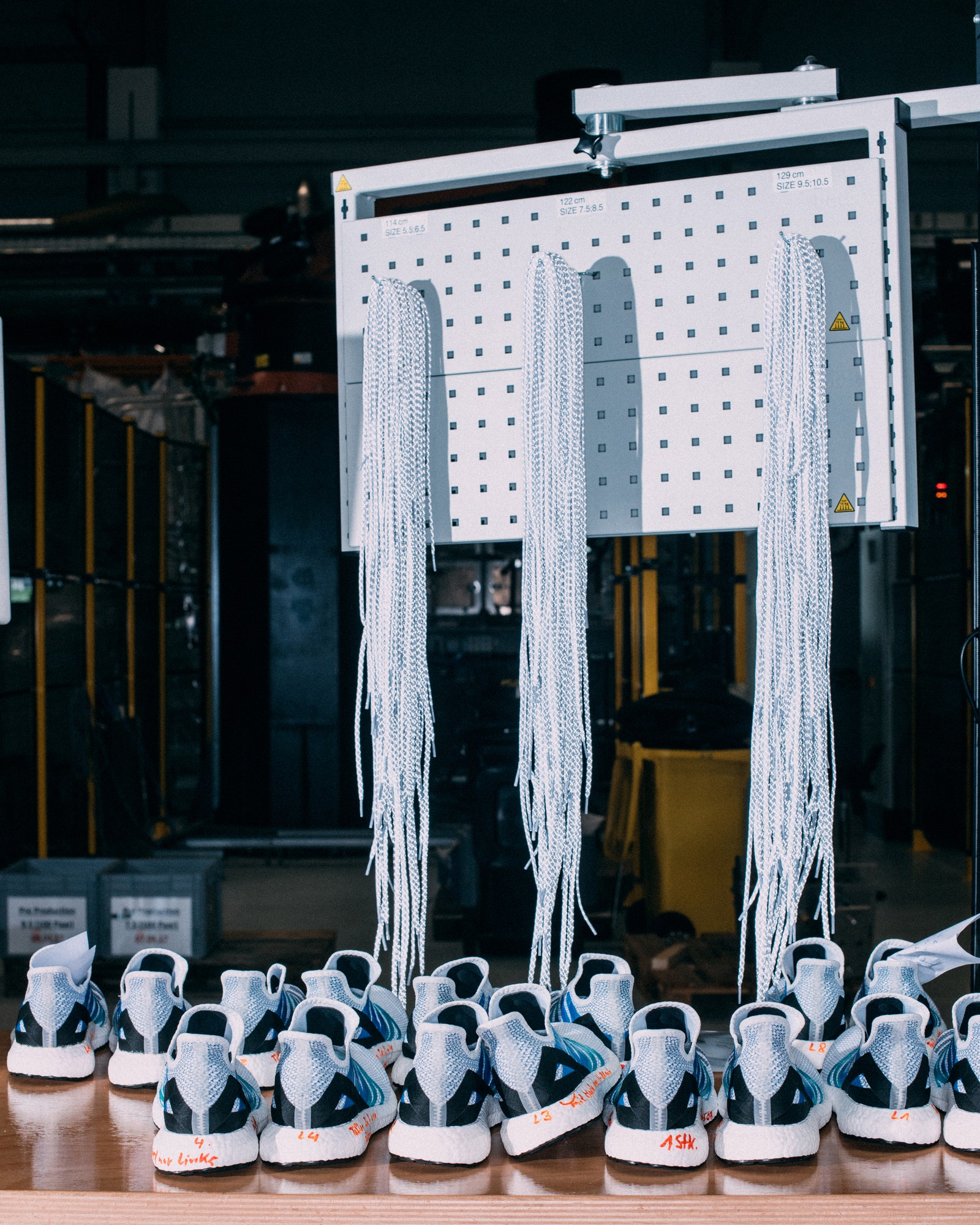 Last winter, the sportswear giant Adidas opened a pop-up store inside a Berlin shopping mall. The boutique was part of a corporate experiment called Storefactory—a name as flatly self-­explanatory as it is consistent with the convention of German compound nouns.
https://www.wired.com

Postmortem: Every Frame a Painting

Every Frame a Painting is officially dead. Nothing sinister; we just decided to end it, rather than keep on making stuff. The existing videos will, of course, remain online. But there won’t be any new ones.
https://medium.com
https://vimeo.com

How One Woman's Digital Life Was Weaponized Against Her 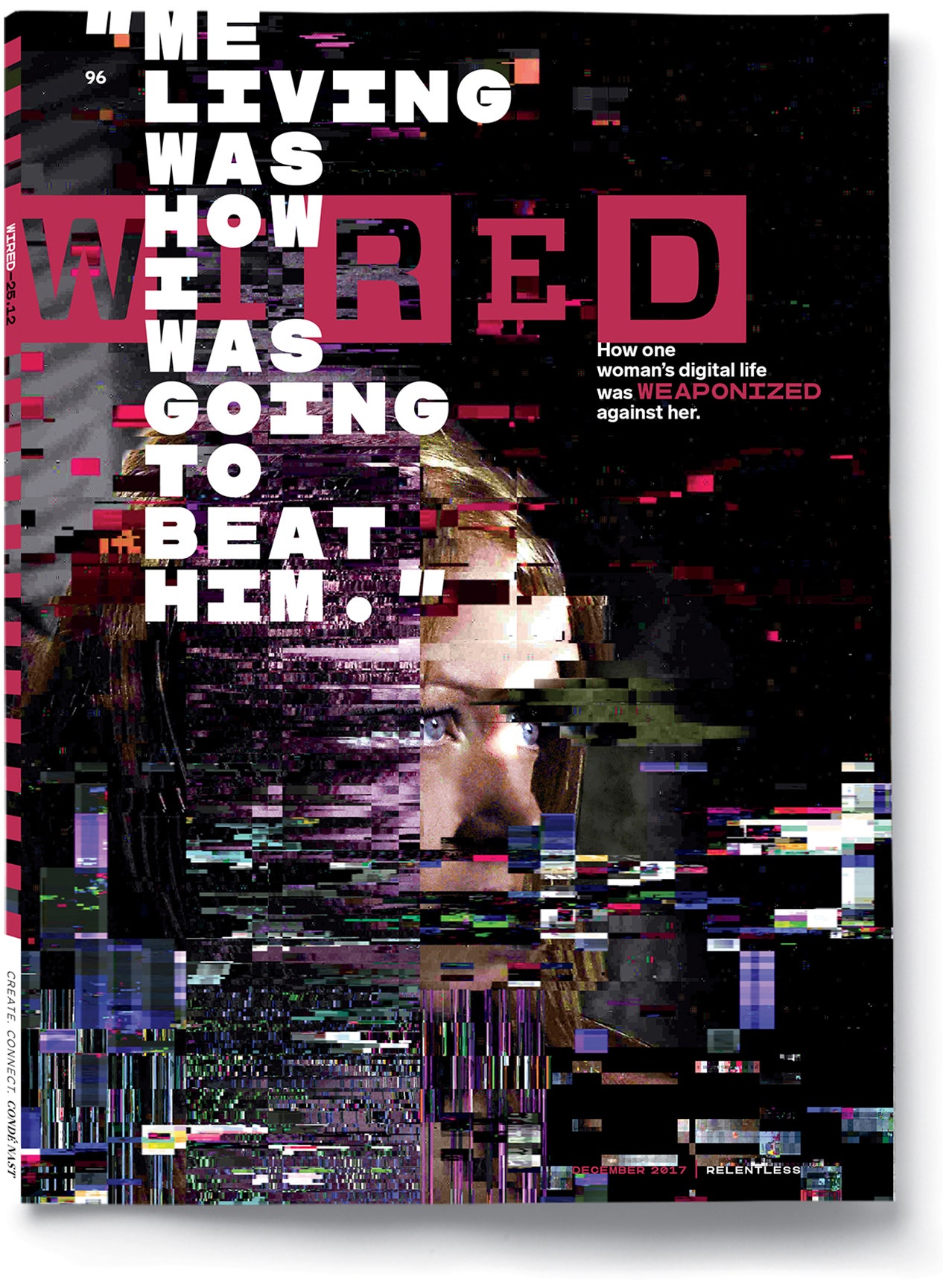 The first time the police arrived on her doorstep, in March of 2015, Courtney Allen was elated. She rushed to the door alongside her dogs, a pair of eager Norwegian elkhounds, to greet them. “Is this about our case?” she asked. The police looked at her in confusion.
https://www.wired.com 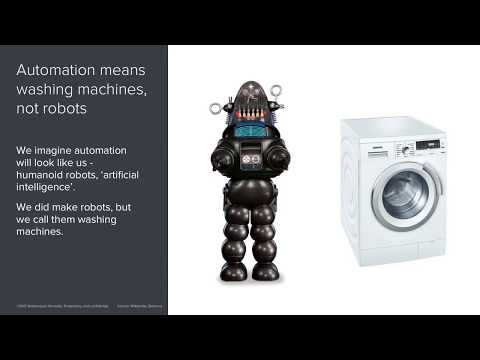 How to Design for iPhone X (without an iPhone X)

Our camera app, Halide, was just weeks old when the first leaks of the iPhone X surfaced. We didn’t know what the device was called, let alone exactly how it would impact our user interface — but we nevertheless decided to start working on what a camera app for it could look like.
https://medium.com

Silicon Valley Is Turning Into Its Own Worst Fear 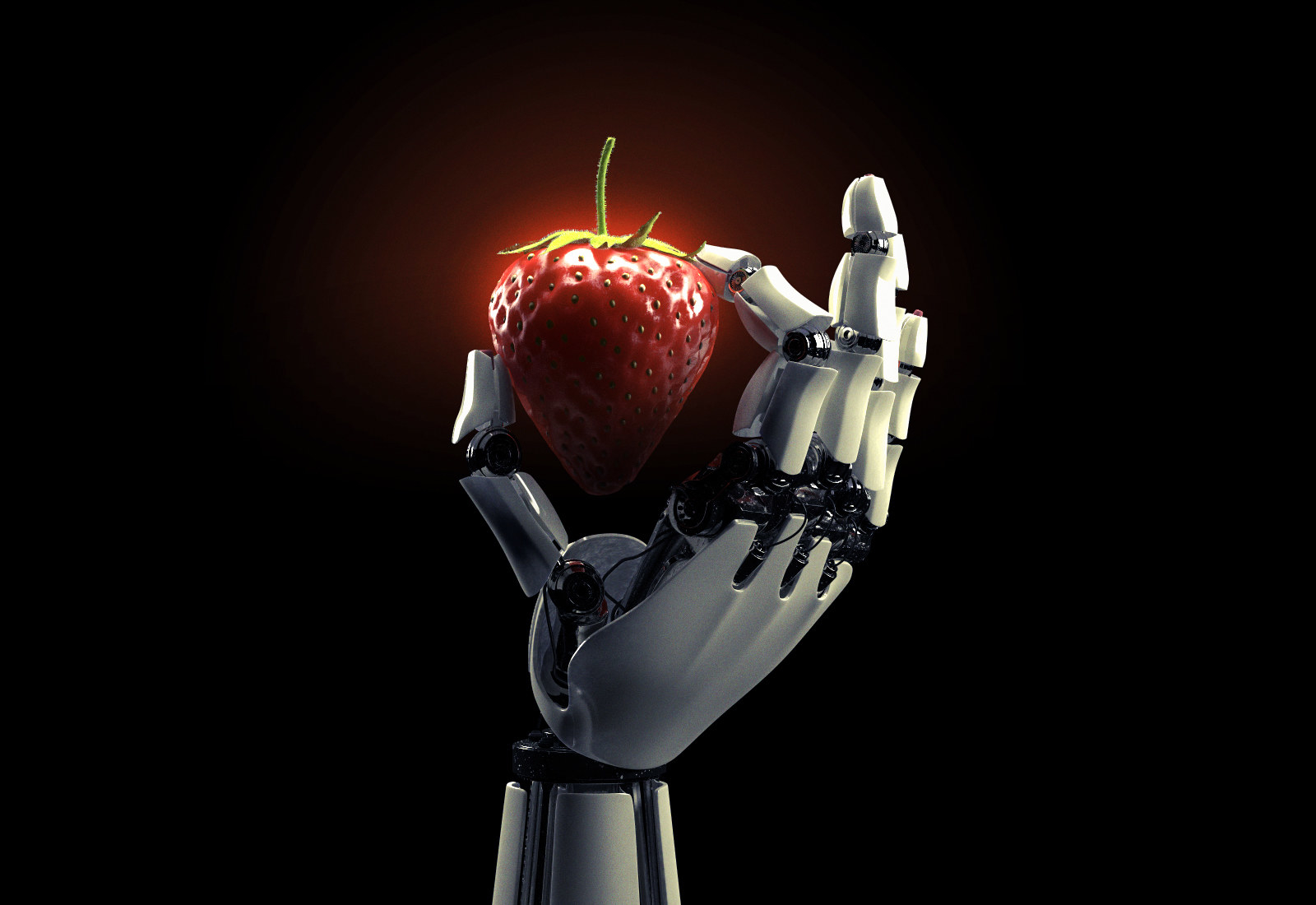 This summer, Elon Musk spoke to the National Governors Association and told them that “AI is a fundamental risk to the existence of human civilization.” Doomsayers have been issuing similar warnings for some time, but never before have they commanded so much visibility.
https://www.buzzfeed.com
https://medium.com

The Women Who Run the ‘Star Wars’ Universe 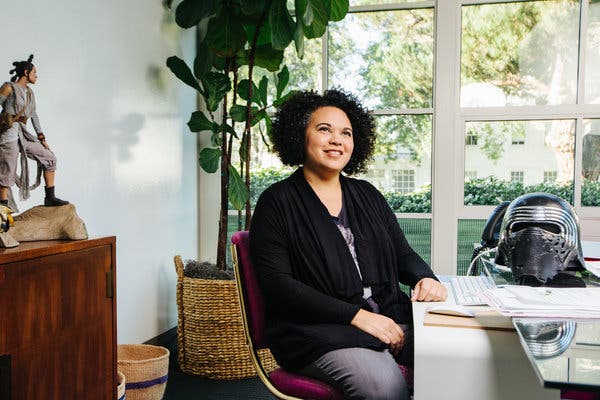 Kiri Hart, head of the Lucasfilm story group. “As a writer I was very hungry to create female characters who felt real,” she said.Credit...Peter Prato for The New York TimesPrincess Leia is tough, idealistic and frequently sardonic. Yet she is also quiet.
https://www.nytimes.com