The exhibition is astonishingly silent.
https://www.stylepark.com 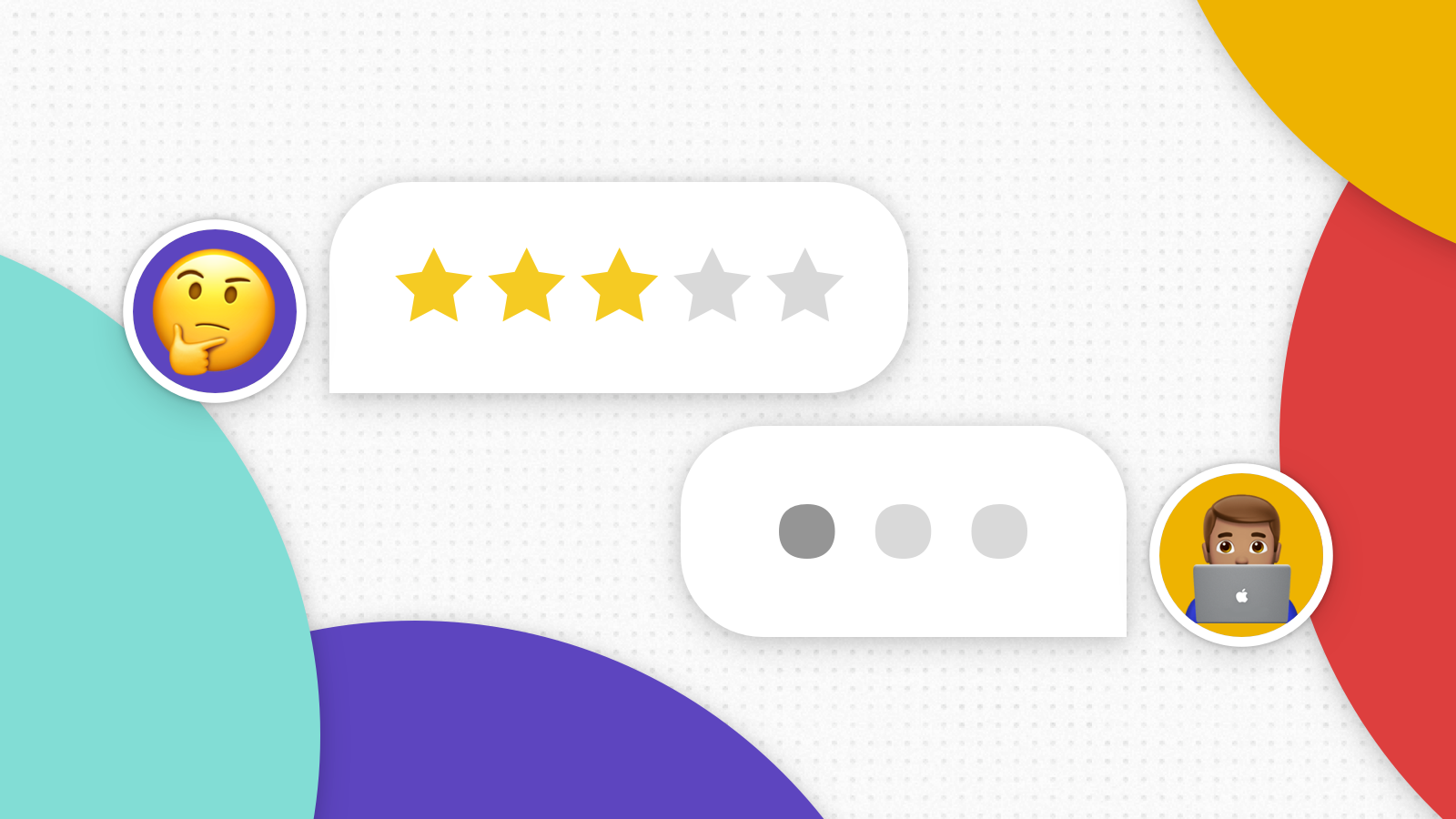 Downloading an app might seem like a simple task, but a lot of mobile users take it more seriously than you think - especially when it comes to reviews.
https://appfigures.com

CompactMap vs flatMap: The differences explained

CompactMap and flatMap, what are the differences and when do you use each? Swift 4.1 introduced this new method with the proposal 0187: Introduce Filtermap to gain more clarity in flatMap use cases.
https://www.avanderlee.com

If you tuned in to this year’s WWDC Keynote, you’ll know all about the big features in iOS 12: Siri Shortcuts, ARKit 2, and Core ML 2 — not to mentioned the bombshell pre-announcement of the long-rumored iOS / Mac bridge, codenamed “Marzipan”.
https://nshipster.com

Extremes of Light and Temperature: Notes From the Set of 'Blade Runner 2049' 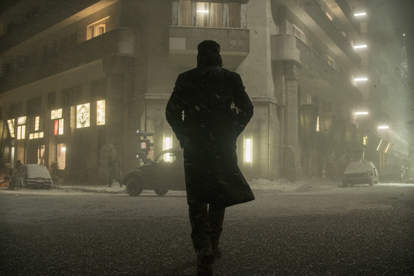 How do you follow up on a masterpiece? That was the challenge screenwriter Michael Green faced after he took on the daunting task of scripting the sequel to the beloved 1982 sci-fi film Blade Runner.
https://www.thrillist.com 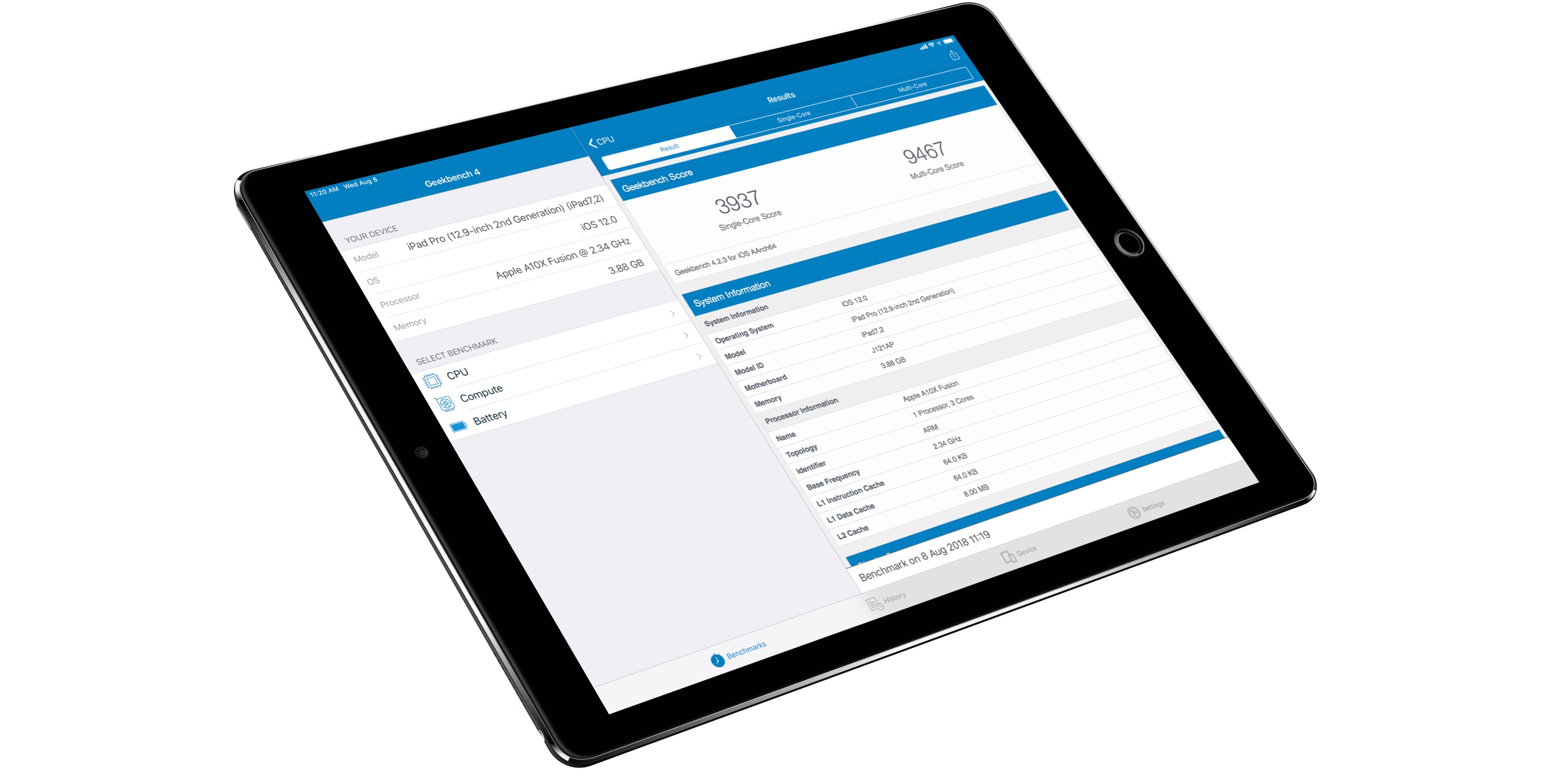 Designing and Developing for Siri Shortcuts

iOS has been on a path since its inception to allow apps to become more than just a world hidden behind an app icon. Apps have been carefully allowed to seep into the OS itself. We’ll be using our app Lita as an example throughout this post. Lita lets you easily plan a week of vegetarian cooking.
https://blog.maxrudberg.com