Technical Writing on the Web

You should also be seeking out feedback on what you write from people you trust. If you have a blog post, send it to a friend or colleague and ask them for feedback. But be specific about what kind of feedback you want.
https://ashfurrow.com

WWDC 2019 is approaching and we are getting ever closer to finding out what form Apple's Marzipan project (which aims to enable developers to more easily port iOS apps to the Mac) will take when it is released to developers.
https://pilky.me

It’s so good. Image: GainaxComputer interfaces in the real world are, generally, frustrating, boring, and at best functional. No one has great joy in using Google Chrome, and everyone is always mad at whatever update Twitter is rolling out.
https://io9.gizmodo.com 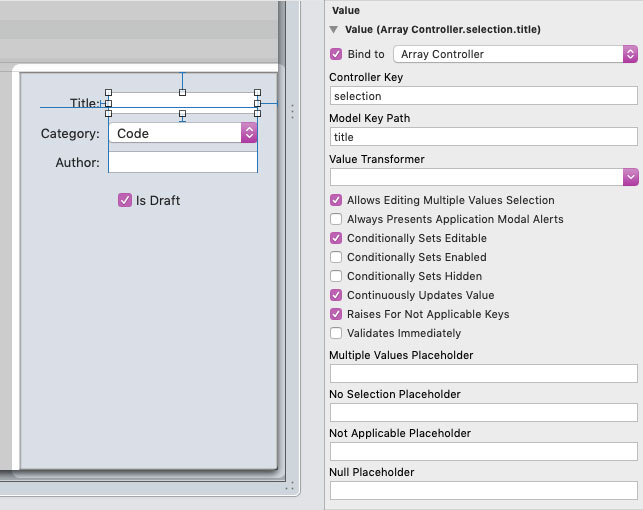 Welcome to the second part of my Appreciating AppKit post. In the previous post I gave an overview of the many views and controls of AppKit that either don't exist or are not as powerful in UIKit.
https://pilky.me