Why the ‘Queen of Shitty Robots’ Renounced Her Crown 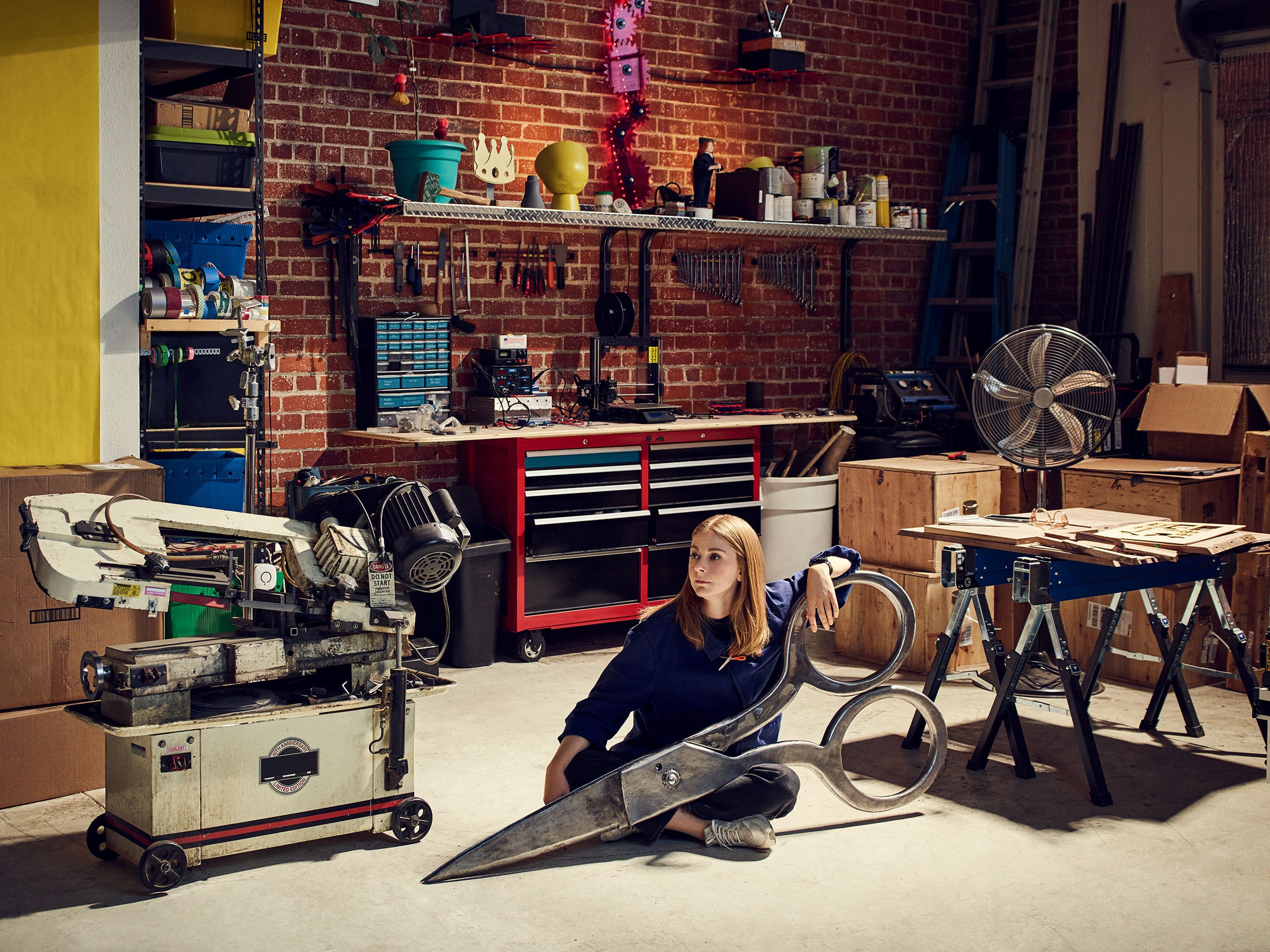 I spot the Tesla long before I see the strawberry-blonde ponytail of its driver. The car is a candy-apple-red Model 3 sedan that appears to have had part of its rear half deleted, so that it looks like a modish Chevy El Camino.
https://www.wired.com

It was a late evening. My colleague has just checked in the code that they’ve been writing all week. We were working on a graphics editor canvas, and they implemented the ability to resize shapes like rectangles and ovals by dragging small handles at their edges.
https://overreacted.io

Two Computer Geeks From Portland Unleashed the Viral Video Game of the Year. Here’s What They’re Doing Next. 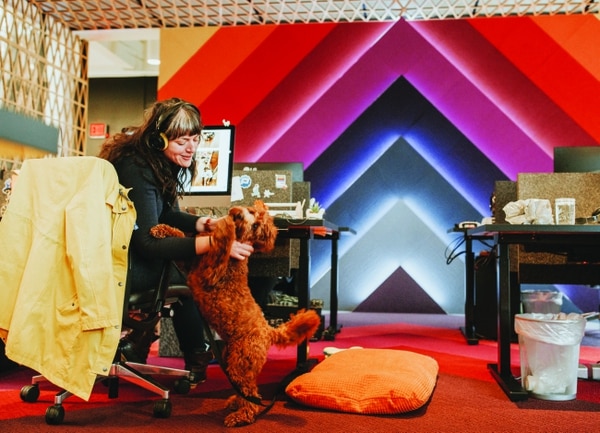 A native Southern Californian, former Arts & Culture Editor Matthew Singer ruined Portland by coming here in 2008. He is an advocate for the canonization of the Fishbone and Oingo Boingo discographies, believes pro-wrestling is a serious art form and roots for the Lakers.
https://www.wweek.com

A breakpoint I cannot live without

I’m often working on projects from other devs. Some of the projects are quite complicated and I have difficulties to remember all the view controllers. Here is a breakpoint that helps me a lot when figuring out what’s going on and where I need to fix a bug.
https://dasdom.github.io