The Basecamp Guide to Internal Communication 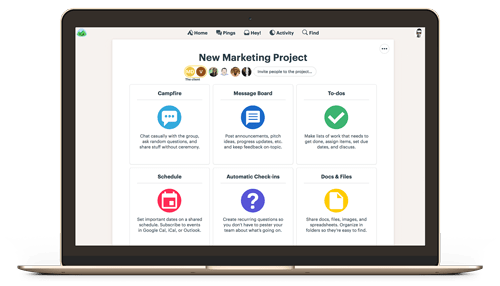 The how, where, why, and when we communicate. Long form asynchronous? Real-time chat? In-person? Video? Verbal? Written? Via email? In Basecamp? How do we keep everyone in the loop without everyone getting tangled in everyone else's business? It's all in here.
https://basecamp.com 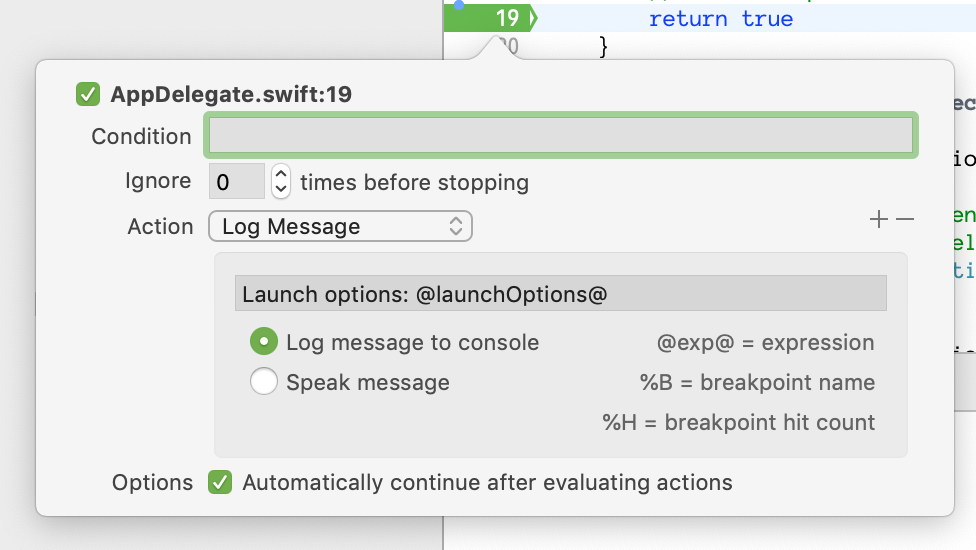 Apple’s developer tools provide a rich variety of debugging aids. Sometimes though, it’s useful to do things the old fashioned way. With debugging, this often means just printing out data while your code runs, and then looking through the results to see what’s going on.
https://atomicbird.com 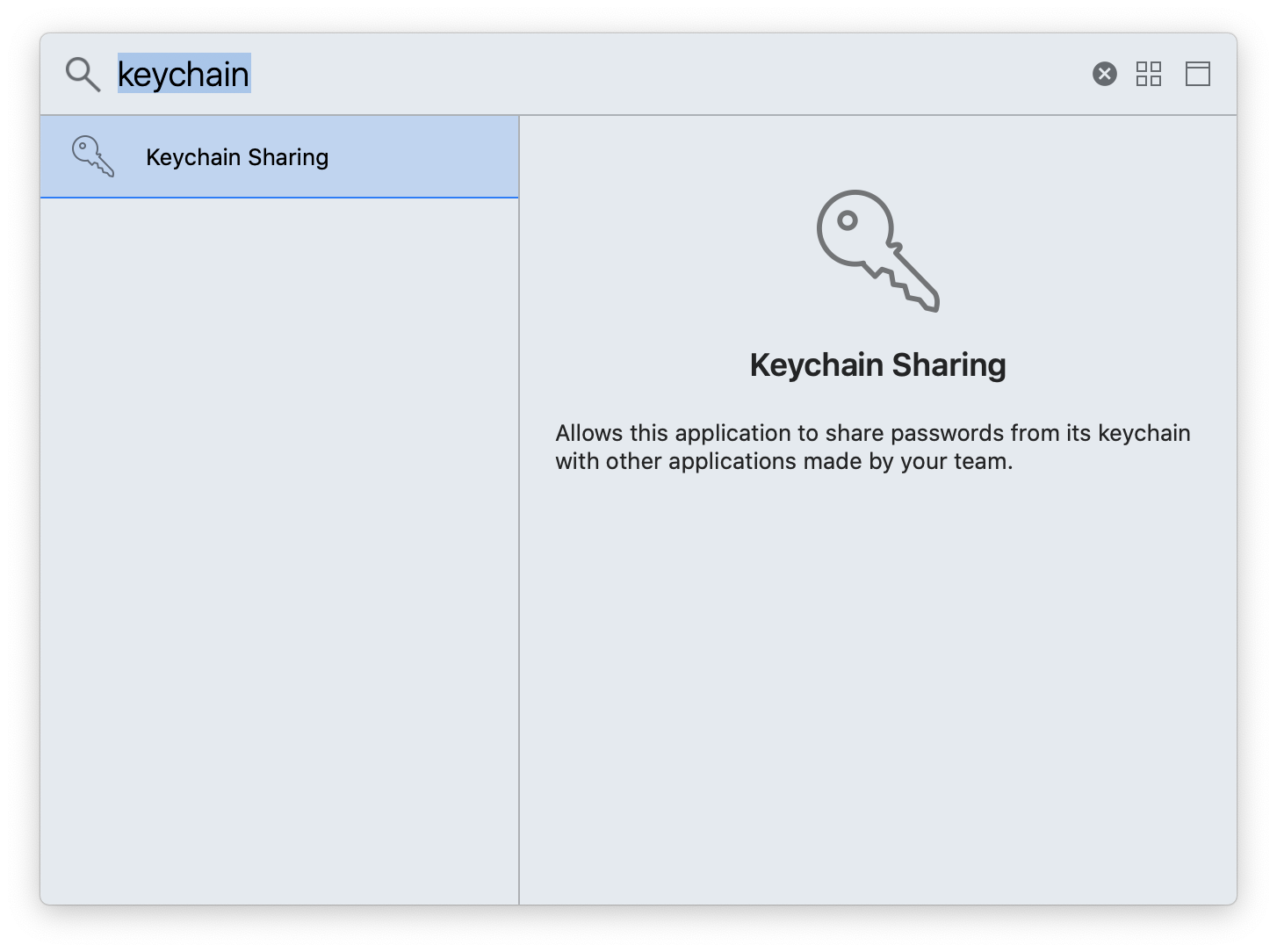 DISCLAIMER: this is not a tutorial on how to use the Keychain or Keychain Sharing. Eventually, when you’re working on an app that requires some sort of authentication or stores any type of sensitive data, you’ll have to use the Keychain.
https://rambo.codes 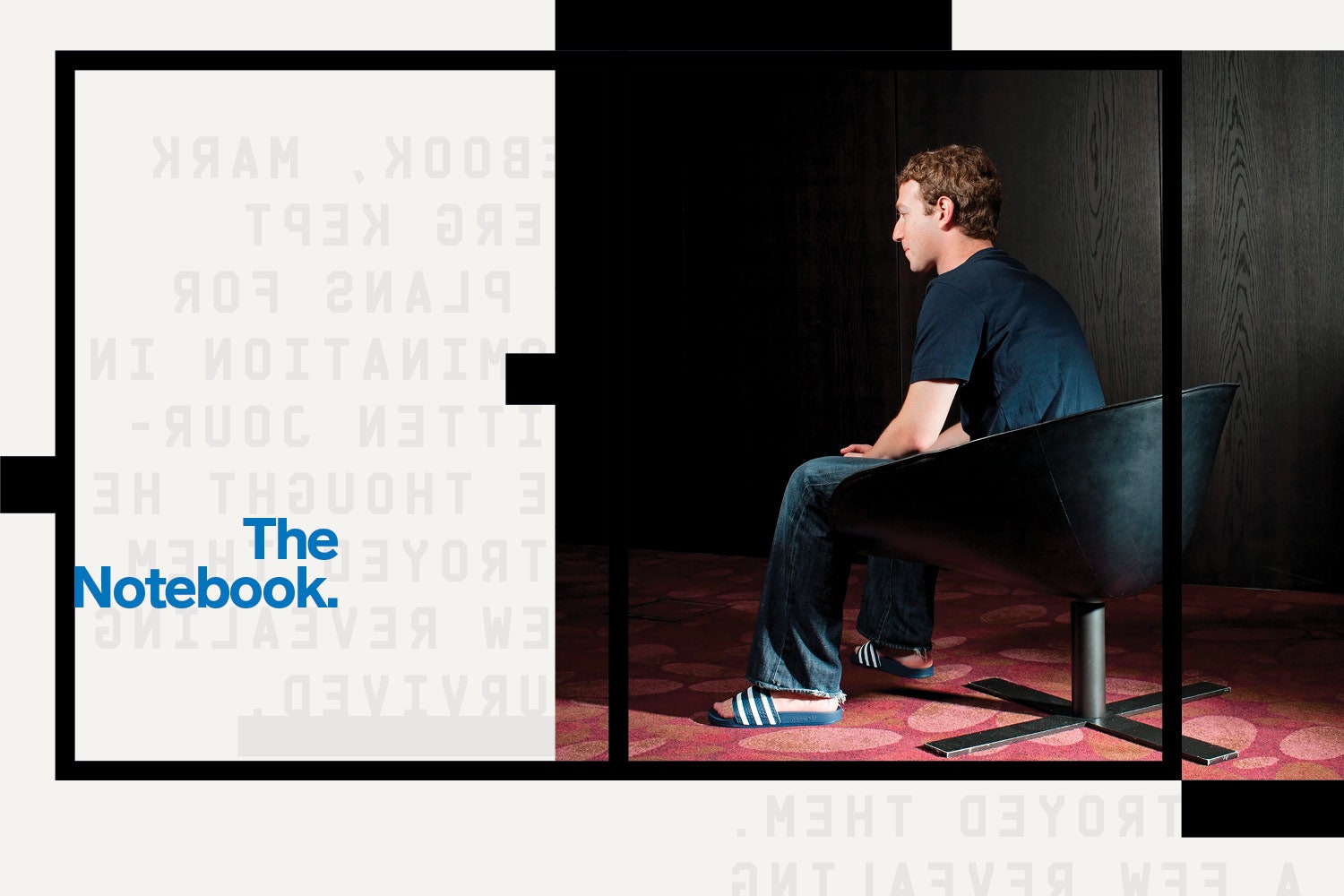 I first met Mark Zuckerberg in March 2006. At the time, I was the lead tech writer at Newsweek and was working on a story about what we were calling Web 2.0—the notion that the next stage of the internet would be a joyful, participatory creation of individuals.
https://www.wired.com

I remind Gibson of the headlines. They certainly feel quite, well, Jackpot-ty. 'The thing that I think people don’t immediately grasp about the Jackpot concept is that if it is happening, it’s been happening for a long time,' he says.
https://www.penguin.co.uk 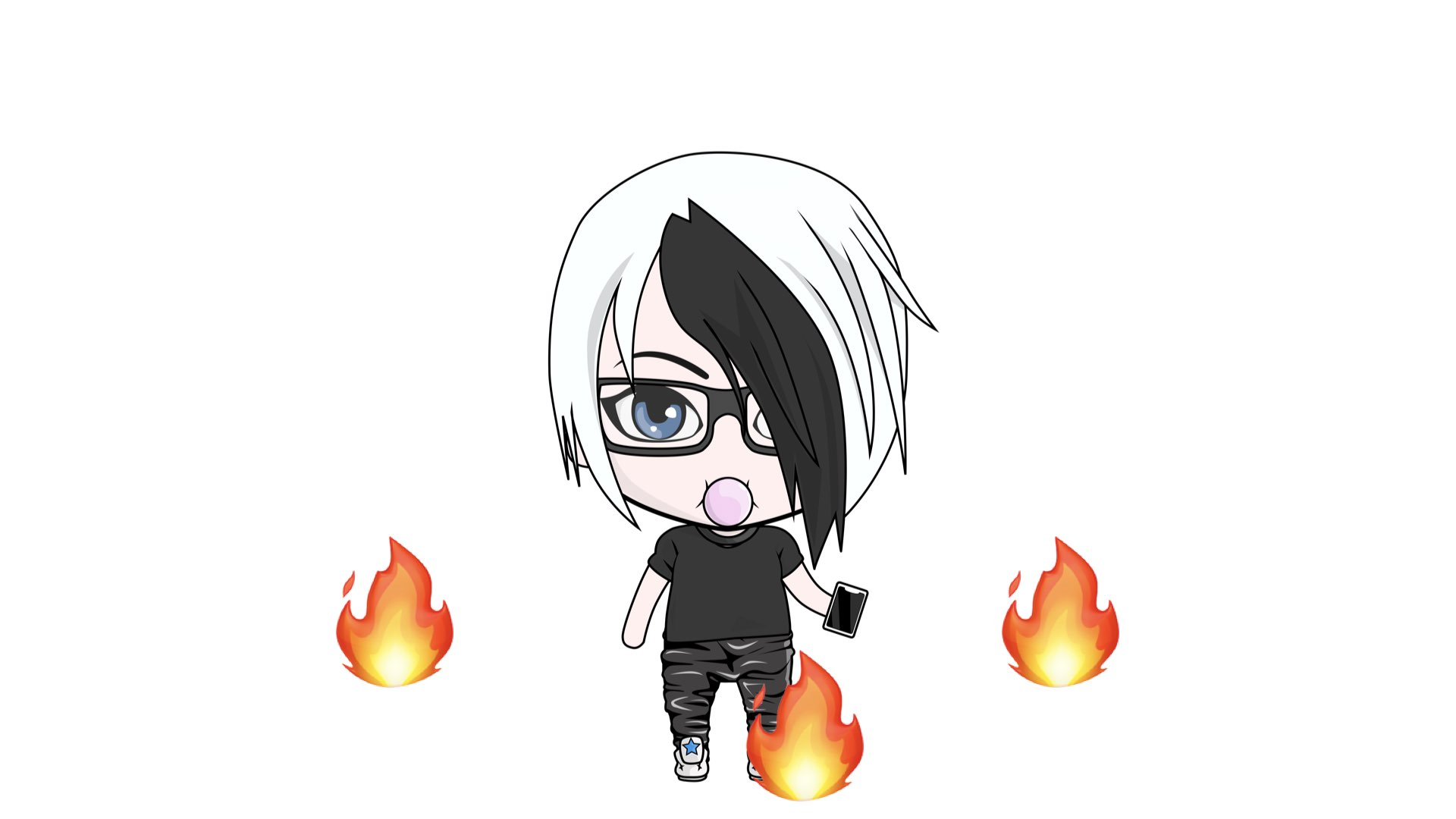 This article is basically the script from the talk I presented at dotSwift in Paris. If you prefer, you can watch the video. Today I want to talk about MVC. Model View Controller is the architecture iOS developers love to hate.
https://rambo.codes