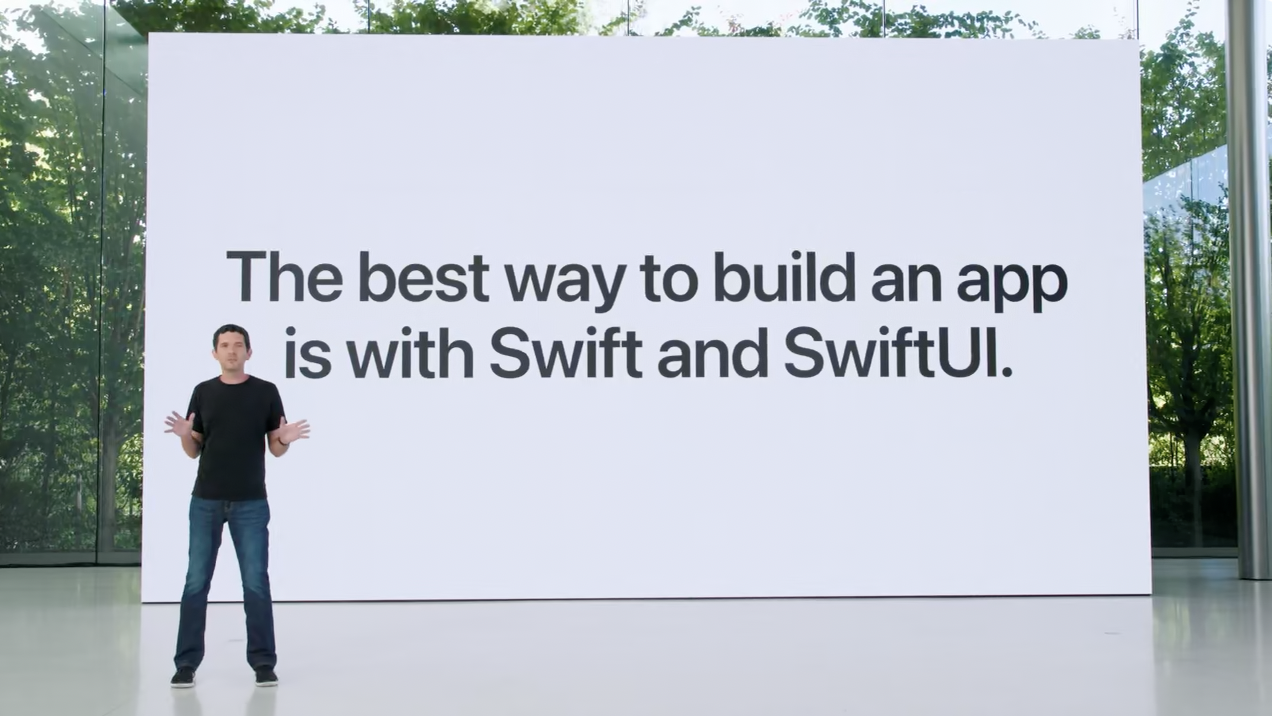 As we turn the page on yet another W.W.D.C., things are definitely starting to move in that direction. The one we’ve kinda known was coming, namely: Granted, I’ve seen this quote taken a little out of context.
https://swiftjectivec.com

Your iPhone’s Lock Screen is the first thing you see when you pick up your phone. It’s also the face you present to the world and those who might glance at the phone in your hand, its screen temporarily lit up by your touch.
https://www.techradar.com 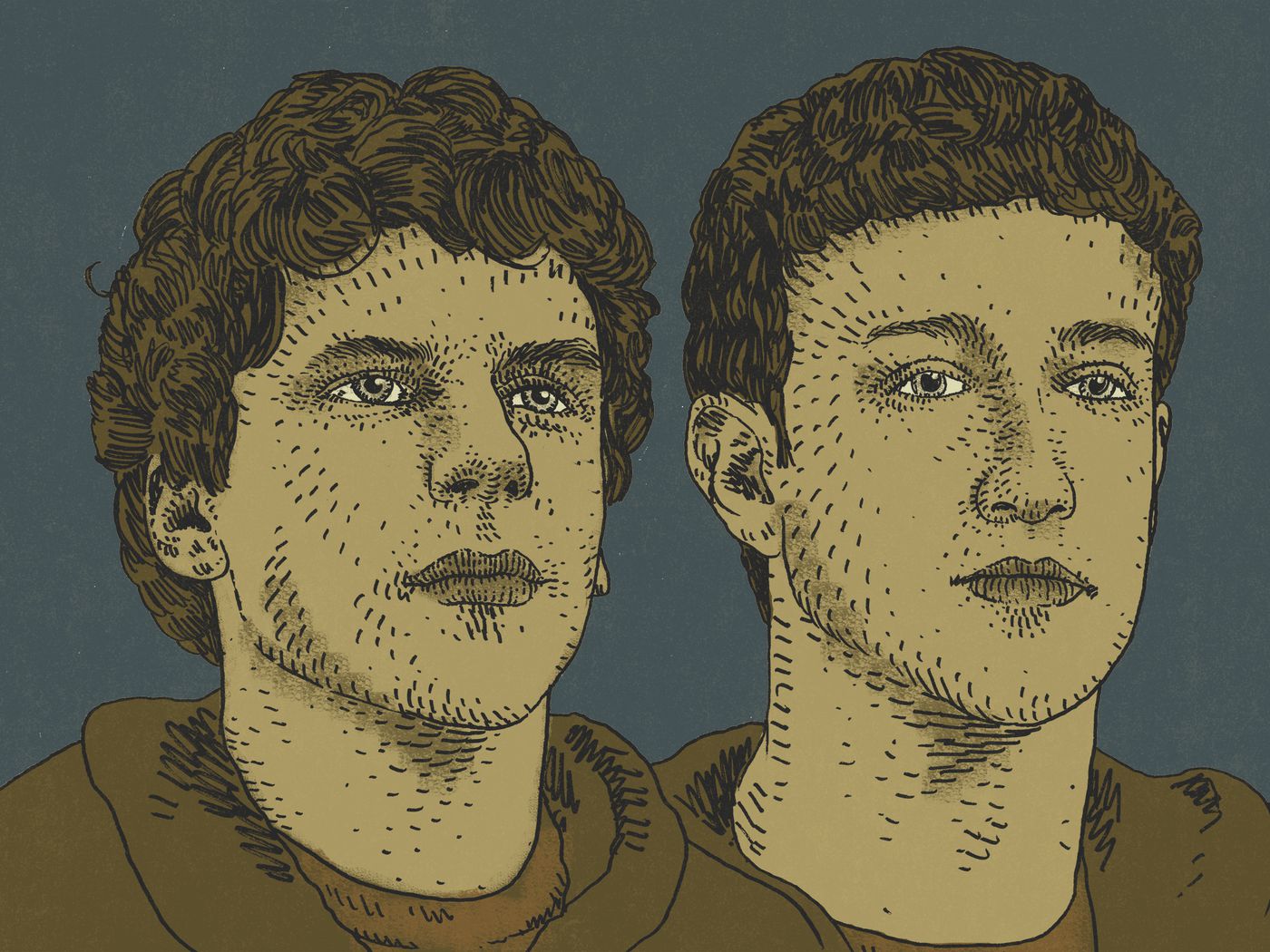 GTD in 15 minutes – A Pragmatic Guide to Getting Things Done 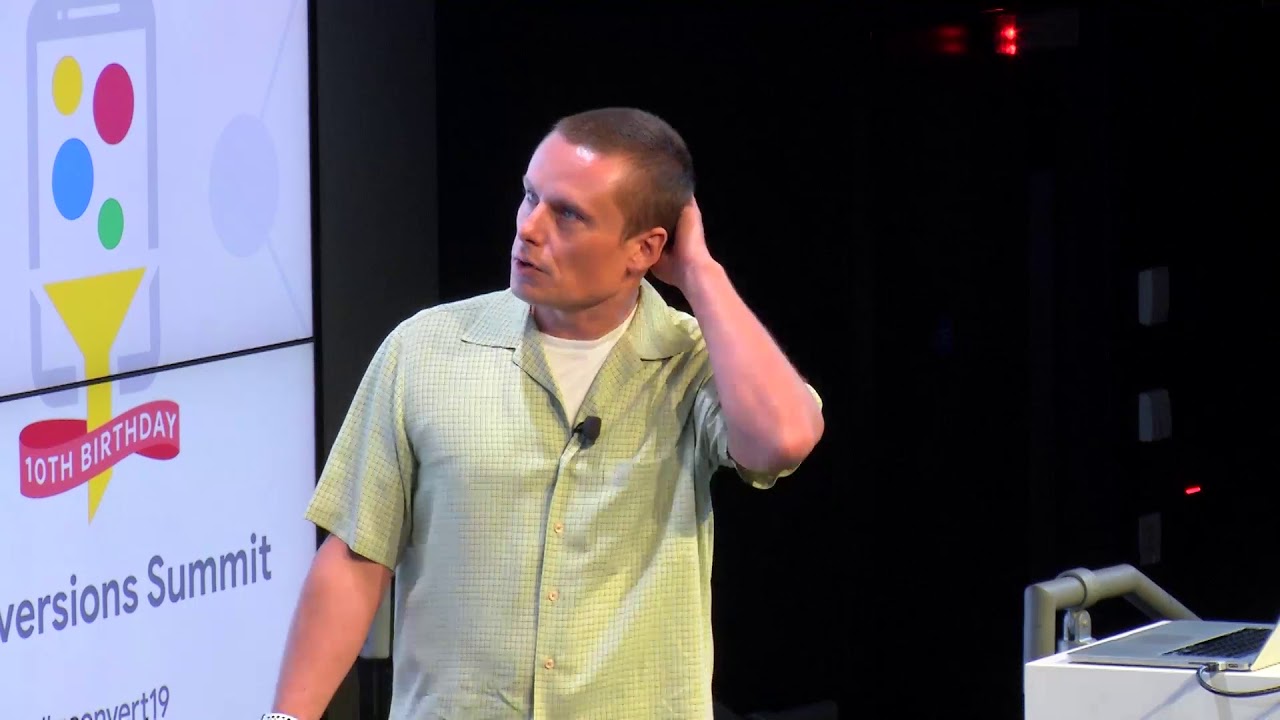