Mobile is not a neutral platform For a decade or two, for most people 'the internet' meant a web browser, a mouse and a keyboard. There were a few things around the edges, like IM, Spotify, Skype or Steam (or, for some people, email), but for most people and for almost all activities, the web was the internet.
https://www.ben-evans.com

In Defense of The New York Times

Something rather amazing happened this week. When the story came out, we knew it misrepresented Amazon. Once we could look into the most sensational anecdotes, we realized why. We presented the Times with our findings several weeks ago, hoping they might take action to correct the record.
https://stratechery.com
https://www.fastcompany.com 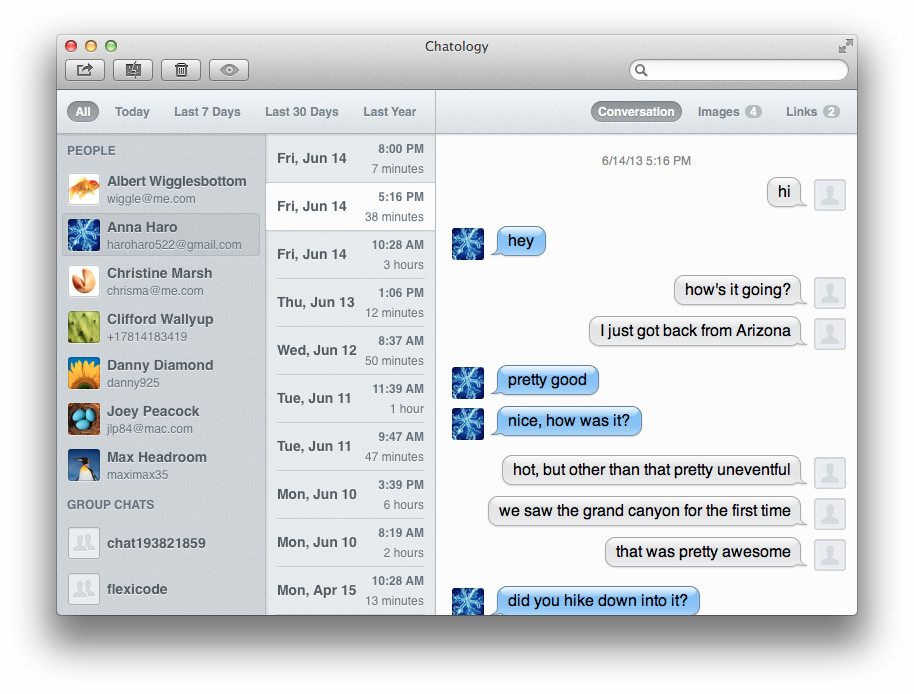 The Dialogue is something we started almost two years, but unfortunately have been very inconsistent with it. This changes today. We’re relaunching ‘The Dialogue’ with a new long form feature, a first of many lined up for this year on Beautiful Pixels.
https://beautifulpixels.com

These questions involve guesswork, but a little science goes a long way. We’ll define Done as, “When outstanding tickets reach zero.” Graph the ticket count over time, and we have burndown charts.
https://sandofsky.com

Another multi-year project that we shipped this year was CocoaPods Stats. Stats offers a way of knowing how many downloads a pod has, and far more interestingly the number of targets it has been integrated with.
http://blog.cocoapods.org 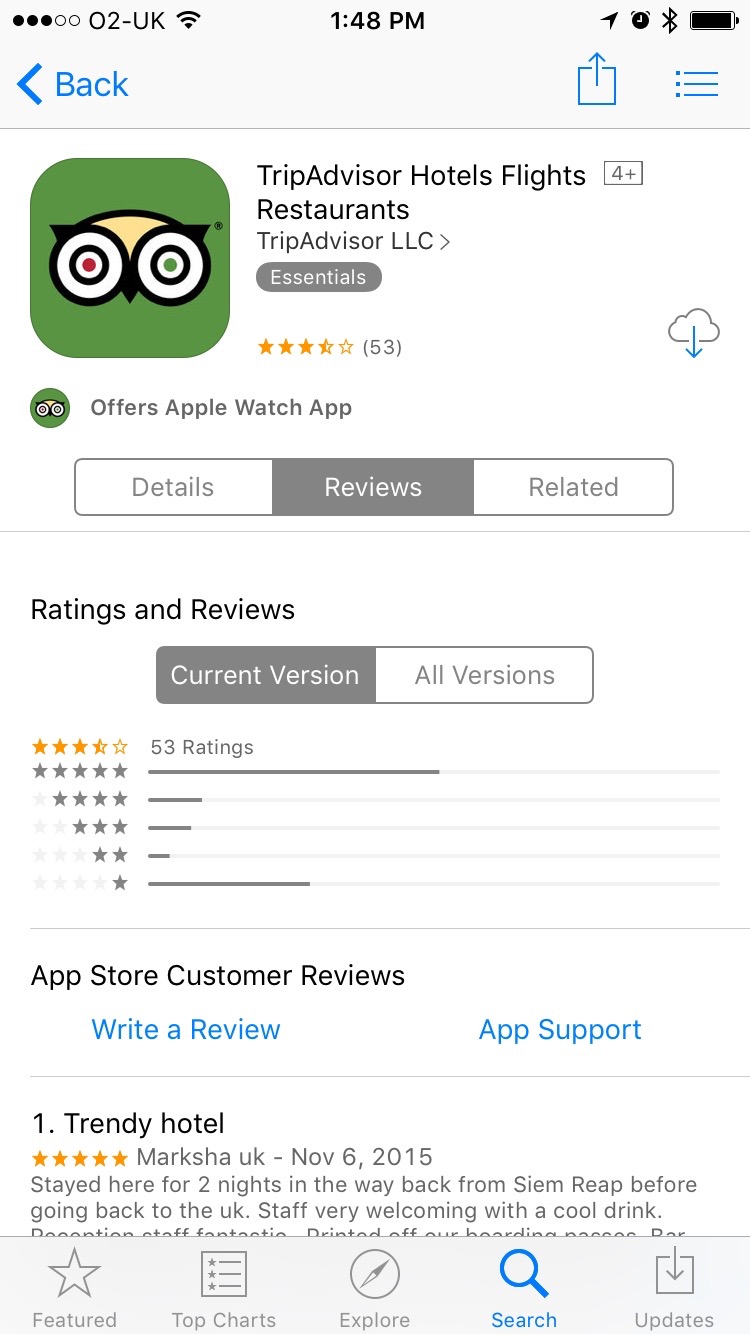 If you go to the app store and look at the reviews for TripAdvisor, you'll see not reviews of the app, but reviews of hotels and restaurants. Tens of thousands of them.
https://www.ben-evans.com

This is HUGE. It may not look like much, but if you’re involved in music production, recording, mixing or mastering, this image could be the most important thing you’ll see all year.
http://productionadvice.co.uk