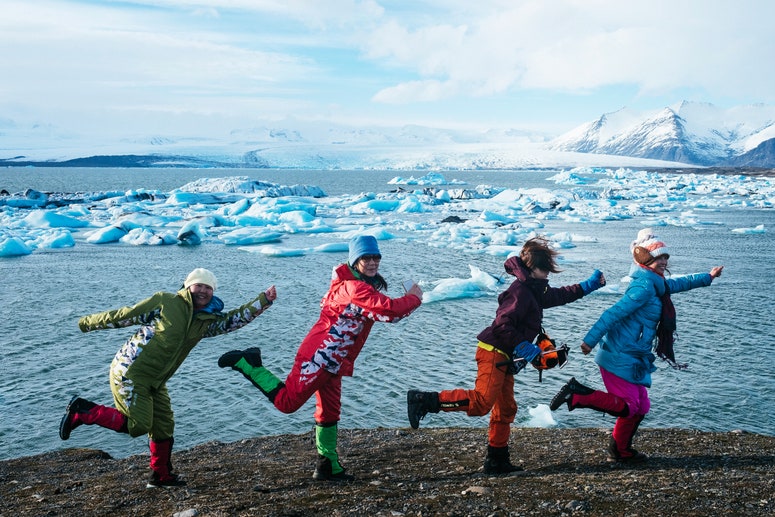 Charlotta María Hauksdóttir moved to California from her native Iceland in 2003, and has spent most of the intervening years trying to recapture the landscapes of her childhood. “After I moved away from Iceland, I felt this rootlessness,” Hauksdóttir says.
https://www.wired.com

Many lightweight markup languages, including Markdown, reStructuredText, and AsciiDoc, join consecutive lines with a space. Conventional markup languages like HTML and XML exhibit a similar behavior in particular contexts.
https://sembr.org

The dystopias of Chinese science fiction are resonating in a world facing existential threats. Get the New Statesman's Morning Call email.
https://www.newstatesman.com