The Power of RAW on iPhone, Part 2: Editing RAW

This is the second in a series of posts on RAW photography on iPhone. I previously wrote about what RAW is by explaining a little on how cameras work, how you can use RAW, and what some key tradeoffs of using RAW are. New to this series? I suggest you start there.
https://blog.halide.cam

Some useful URL schemes in Xcode 9

Not many people know that Apple introduced some interesting automation capabilities in Xcode 9 via URL schemes. I sometimes use them, and as I didn’t see them publicized anywhere, I decided to document them in this blog post.
https://cocoaengineering.com 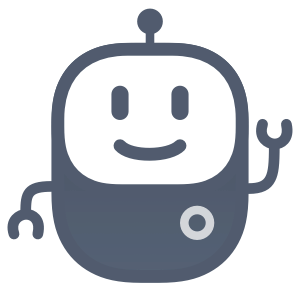 The URL scheme lets pro users and developers of other apps send commands to Things. This page explains how it works. There’s also a powerful JSON-based command that lets you create entire projects, together with all their notes, headings, and to-dos.
https://support.culturedcode.com 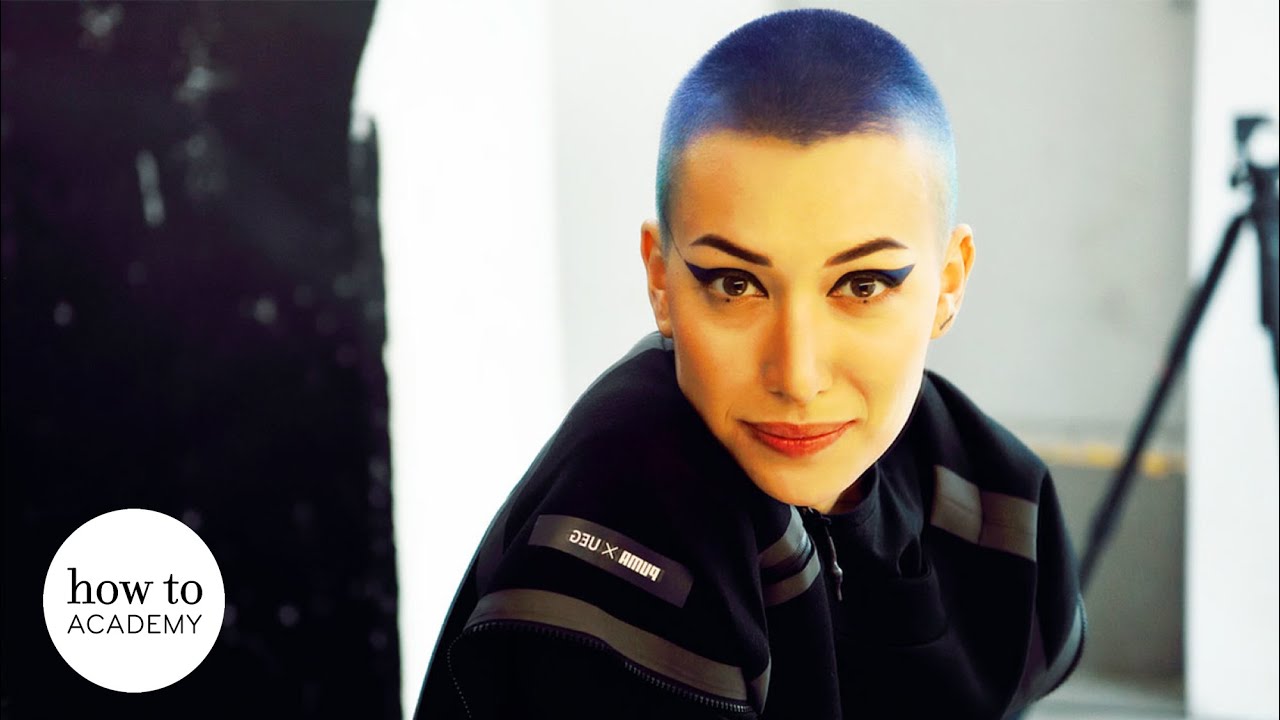 The fictions we tell, if they are compelling at all, always bleed back into reality. What future visions media has grown us accustomed to and in what ways that might inhibit us from seeing the future as possibility space? As the co-founder of ALLFUTUREEVERYTHING, Monika Bielskyte is an instrumental
https://www.youtube.com

As a developer I’ve always enjoyed reading architecture-related articles. What I liked most about them was how they pointed out the possible downsides and upsides of using one type of architecture over another.
https://www.netguru.co

Netflix created a monster with its Cloverfield stunt, and Altered Carbon won’t be the last victim

This piece was originally published February 08, 2018 and is part of The A.V. Club’s favorite features of 2018
https://www.avclub.com

Welcome to the Post-Text Future (Published 2018)

Inside the Two Years That Shook Facebook—and the World

One day in late February of 2016, Mark Zuckerberg sent a memo to all of Facebook’s employees to address some troubling behavior in the ranks. His message pertained to some walls at the company’s Menlo Park headquarters where staffers are encouraged to scribble notes and signatures.
https://www.wired.com 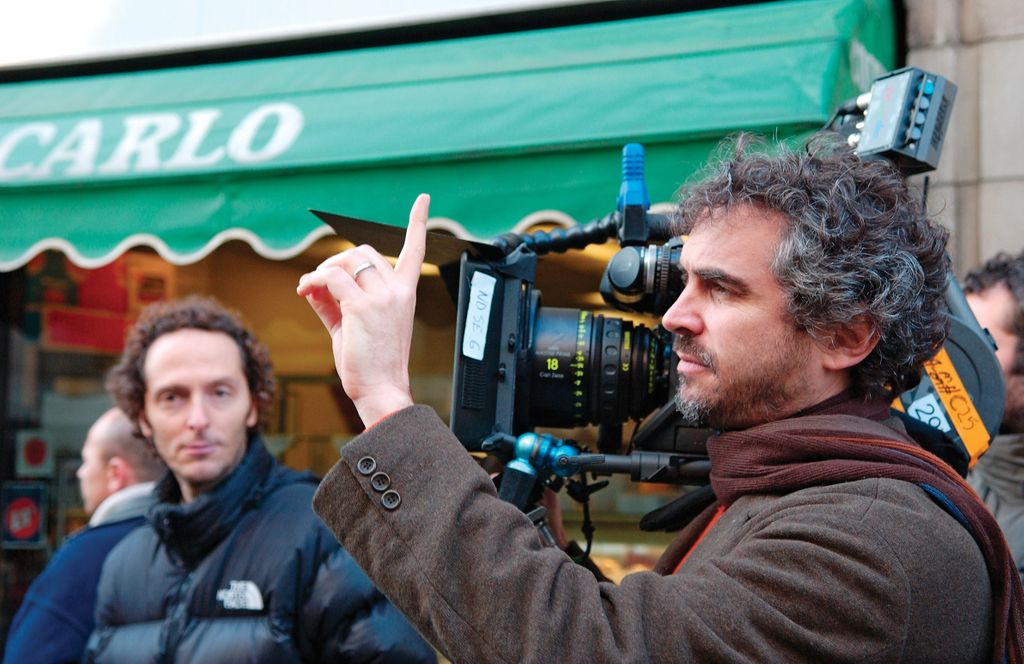 On Christmas day, 2006, a curious twist on the Nativity debuted in a handful of movie theaters.
https://www.vulture.com 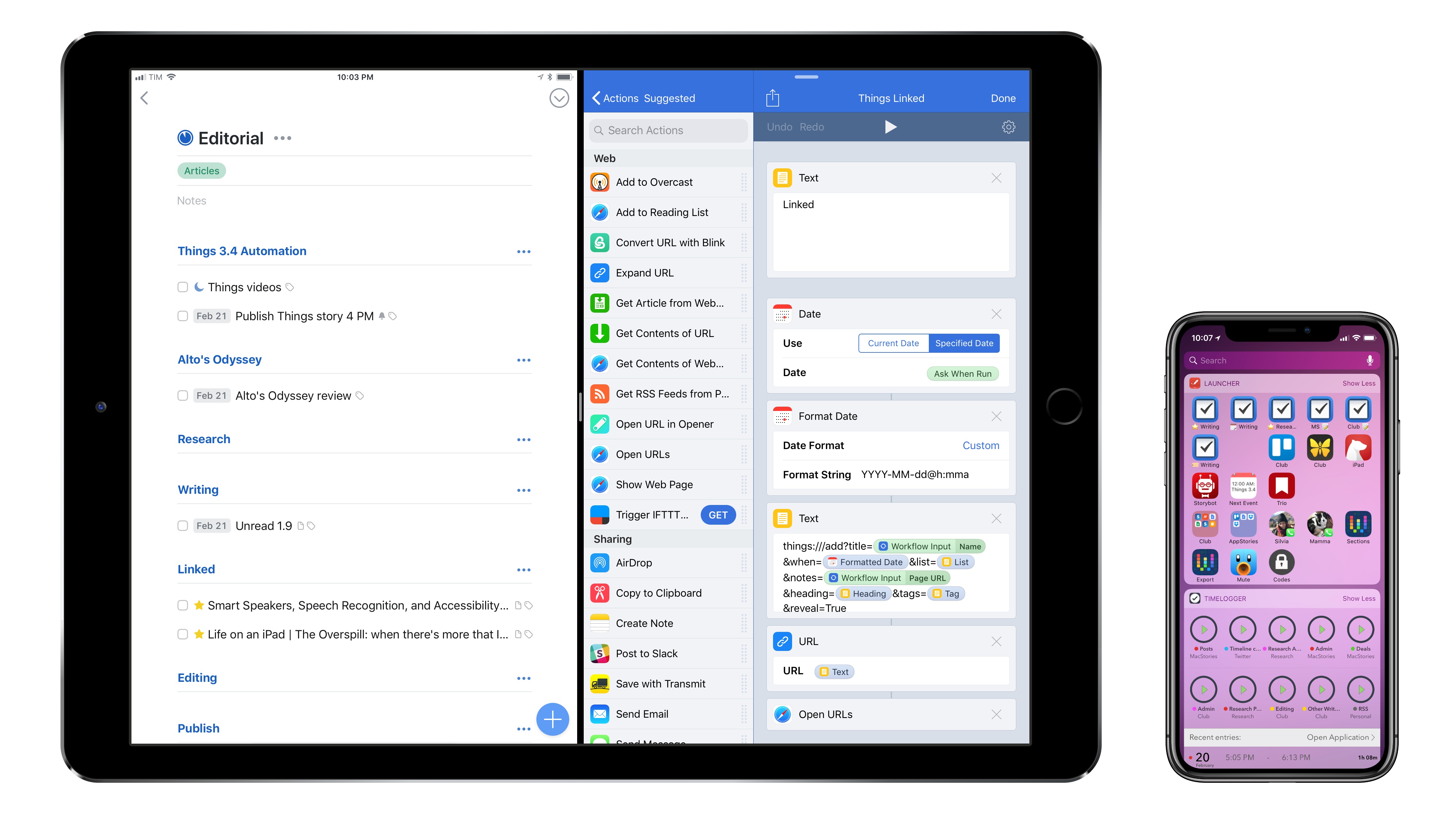 I switched to Things as my task manager late last year, sometime before the holidays. While I discussed this decision at length on Connected and AppStories, I didn’t write about it on MacStories because I didn’t want to rehash Ryan’s in-depth review of Things 3.
https://www.macstories.net

How to Preserve Your Family Memories, Letters and Trinkets 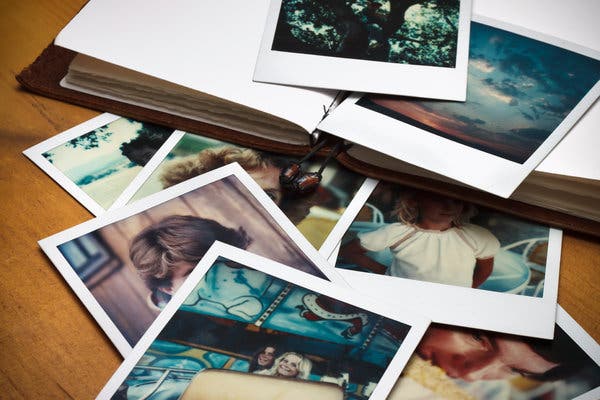 Denise Levenick is her family’s historian. She’s not a professional archivist, but she’s a well-practiced one, running a blog called The Family Curator, and always trying to learn more. But even her family makes mistakes. A few years ago, Ms.
https://www.nytimes.com

7 Practical Tips for Cheating at Design

Every web developer inevitably runs into situations where they need to make visual design decisions, whether they like it or not. Maybe the company you work for doesn’t have a full-time designer and you need to implement the UI for a new feature on your own.
https://medium.com