A mile wide, an inch deep

I was recently quoted as saying, “I don’t give a shit” if Instagram has more users than Twitter. If you read the article you’ll note there’s a big “if” before my not giving of said shit. As quoted:
https://medium.com

We have seen a large shift in the app economy over the past 7 years which has had a huge impact on indie software. In many ways, we have regressed to state which is simply unsustainable in the long term.
http://blog.helftone.com

How to make the Blu-ray relevant again 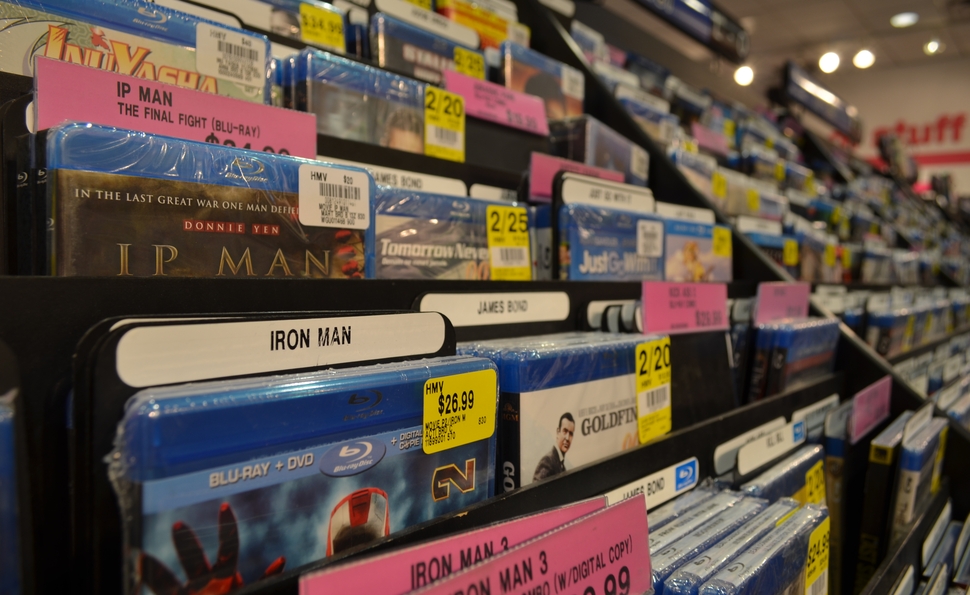 Our Exposition columns offer informed, compelling takes on issues around the movies, from opinions about the topics driving films today to reconsiderations of the movies of yesteryear. A couple of weeks ago, I went to New York, where I spent much of my time in a friend’s new apartment.
https://thedissolve.com