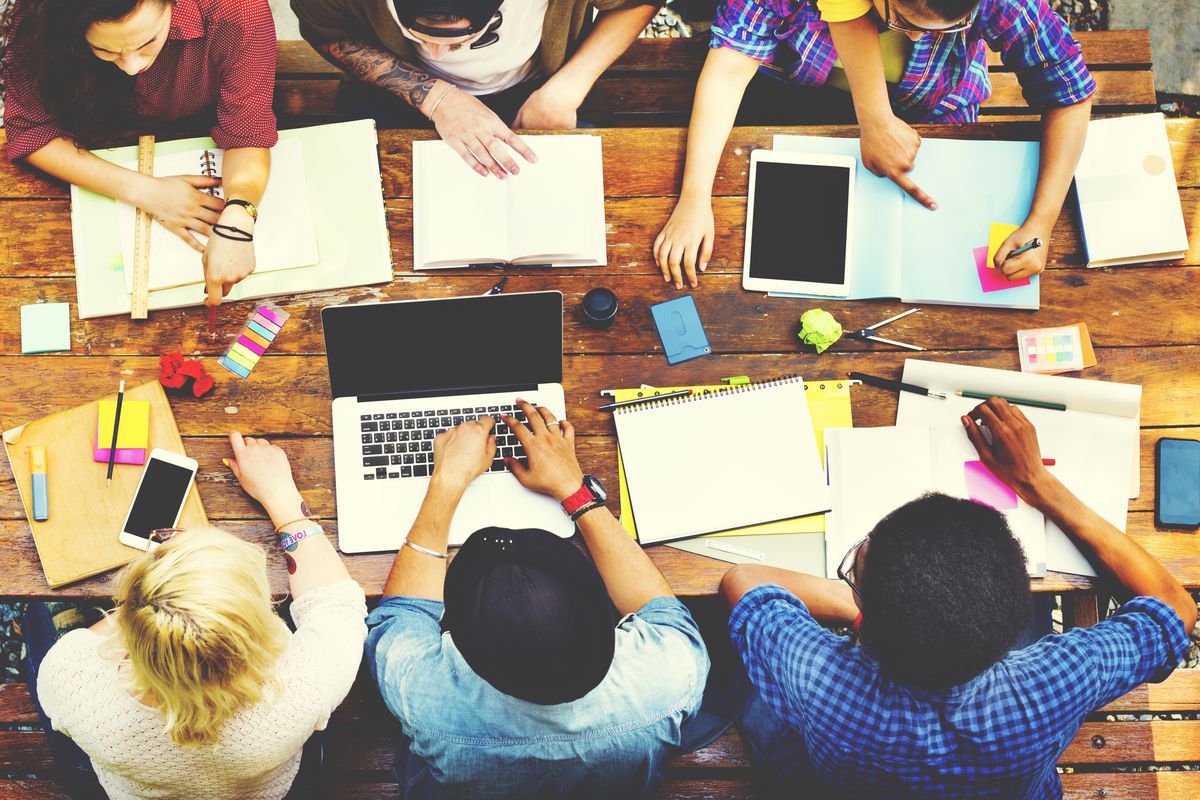 Can we just take a second and recognize what a god damned miracle Google docs is? The collaboration tools are ridiculous. Throop surely wasn’t trying to, but he actually expressed the sentiment of U.S. millennials.
https://www.recode.net

I like pasta. I’d like to help people make better pasta. It pains me to think about all the poorly prepared pasta being served and eaten in America. My advice will focus on plain old store-bought dried pasta. Nothing fancy. You’ve probably made some yourself.
http://hypercritical.co
http://harveyjames.tumblr.com

Japan has more brick and mortar music stores than anywhere else in the world, reports Quartz in this fascinating article.
https://www.subtraction.com

Making a case for letter case

Can you spot the differences with the messages above? The left side has a few more capital letters than the right side. Big O, little o. Who cares, right? Well, if you write for an app or website, you should care. A little thing like capitalization can actually be a big deal.
https://medium.com

The following is a list of podcasts of interest to iOS developers. Frequencies are approximate. Average length is of the past three episodes as of July 7, 2016. Corrections and suggestions are welcome. Most URLs are for the RSS feeds, but some are for the podcasts' websites.
https://github.com