He paints with people, Jake Gyllenhaal said of David Fincher after the two had worked together on Zodiac. “It’s tough to be a color.
https://cinephiliabeyond.org

The little I do know is that film companies once used different production methods and materials to make and process film. And because of that, the color we see in photos taken with different analog films look very distinct from one other.
https://medium.com 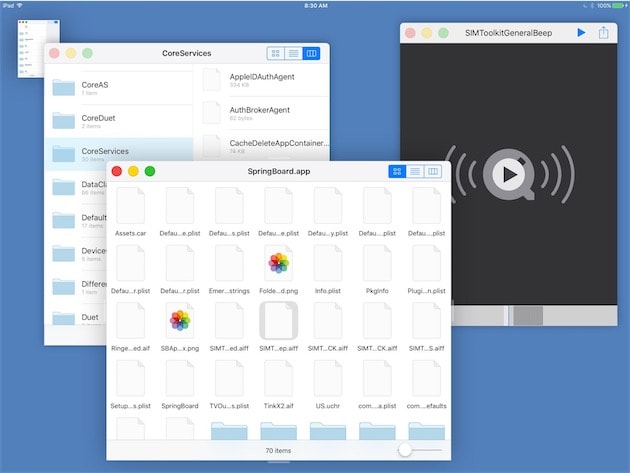 As a Designer I want better Release Notes

I gave a talk to my team at ARM today on Working Effectively with Legacy Code by Michael Feathers. Here are some notes I made in preparation, which are somewhat related to the talk I gave. This may be the most important book a software developer can read.
https://www.sicpers.info

If you’re a developer in the iOS space you’ve probably heard of React Native. The promise is simple and compelling: write once, ship twice. iOS and Android all in one shot.
https://blog.madebywindmill.com

Why Employees At Apple And Google Are More Productive

It’s a mix of organization, priorities, trust, and leadership. 4 minute ReadCompanies like Apple, Netflix, Google, and Dell are 40% more productive than the average company, according to research from the leadership consulting firm Bain & Company.
https://www.fastcompany.com

Working with email URLs on macOS

macOS email clients like Mail and Airmail, the latter being our pick for the best third-party email client on the Mac, support the use of URLs to link to individual messages from other applications.
https://thesweetsetup.com

The Live-Action Birth of ‘Ghost in the Shell’

The title sequence of the 1995 film “Ghost in the Shell” contains one of anime’s most visually arresting birth scenes.
https://www.nytimes.com

This article is also available in Chinese. When writing code, the biggest enemy is complexity. Maintaining levels of abstraction and allowing the developers who work in our codebases to fluidly move up and down through those concepts is crucial to large software projects.
http://khanlou.com
http://blog.jessitron.com

Is the iMessage App Store dying or already dead? Being Careful About Your Time

Last week was the busiest I can recall being in a long time. Normally, in a busy week, by Friday, my brain is mush. But last week, it was basically in such a state at the end of each individual day. Looking at my calendar, it’s easy to see why. A sea of meetings.
https://500ish.com

Twice in the last year my team was looking at the tremendous task of choosing and sticking with a continuous integration(from now on CI) server to meet our needs.
http://thebugcode.github.io