One of the impressive feats accomplished by ILM for Rogue One is segueing from this ‘new film’ (made with advanced VFX techniques) into A New Hope (released, of course, in 1977, at a time when effects were done with models and motion control and optical compositing).
https://vfxblog.com After catching the eye of Nike CEO Mark Parker, Errolson Hugh, the design maverick and co-founder of progressive tech-wear label ACRONYM, was given the task of breathing an entirely new life into the sportswear giant’s ACG (“All Conditions Gear”) sub-label.
http://www.highsnobiety.com

In 2013, John Knoll told us about his career and PACIFIC RIM. He then oversaw the effects of TOMORROWLAND before taking care of the new STAR WARS movies. Today he talks about his work on ROGUE ONE. What was your feeling to be back in the Star Wars universe? It was really fun.
https://www.artofvfx.com

Last September, Apple announced the iPhone 7 and 7 Plus, which include cameras that capture a greater range of colors than previous models, and screens that can display that wider color range.
https://engineering.instagram.com

In 1999, Davide Bowie sat down for a TV interview with BBC host Jeremy Paxman. Bowie explains that if he were a kid of the 1990s he wouldn’t have become a pop star. Instead, Bowie probably would’ve become obsessed with the internet.
https://paleofuture.gizmodo.com 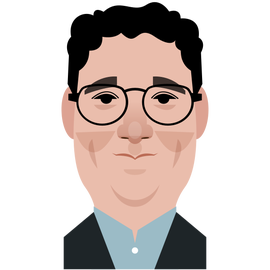 In the early nineteen-nineties, a few occurrences sparked something in Ted Chiang’s mind. He attended a one-man show in Seattle, where he lives, about a woman’s death from cancer. A little later, a friend had a baby and told Chiang about recognizing her son from his movements in the womb.
https://www.newyorker.com

Testing and mocking without OCMock

OCMock is a powerful mock object unit testing library for Objective-C. Even if you are using Swift, as long as your classes inherit from NSObject, you can use some of its features.
http://www.jessesquires.com

The Case for Deprecating UITableView

UITableView is a cornerstone of classical iOS development and one of the oldest classes. It’s used in pretty much all iOS apps and has been around since iPhone OS 2.0. So why would we propose deprecating one of the most used classes? Simple: UICollectionView.
https://pspdfkit.com

Lately, I’ve been using different programming languages and environments, trying to diversify my skills. I’ve been working regularly in React, Swift, Objective-C, and Scala, and they all have their own idioms and conventions.
https://ashfurrow.com

The Gear You Need to Make Your iPad Your Only Computer 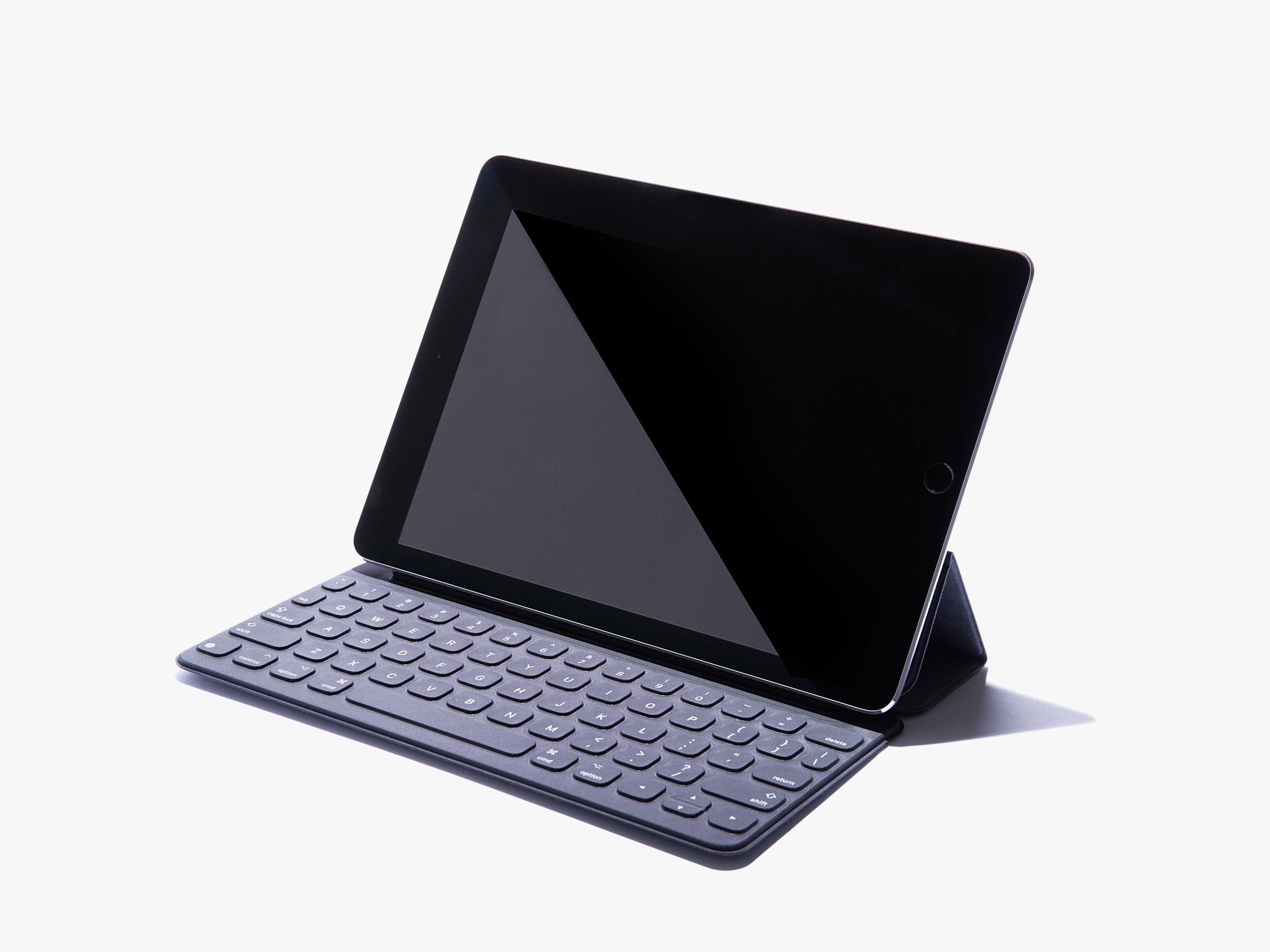 There are two types of people in the world: Those who just know they could never get away with using an iPad as their only computer, and everyone else. And the odds are you're one of those true believers. The truth is, you can (probably) totally do this.
https://www.wired.com