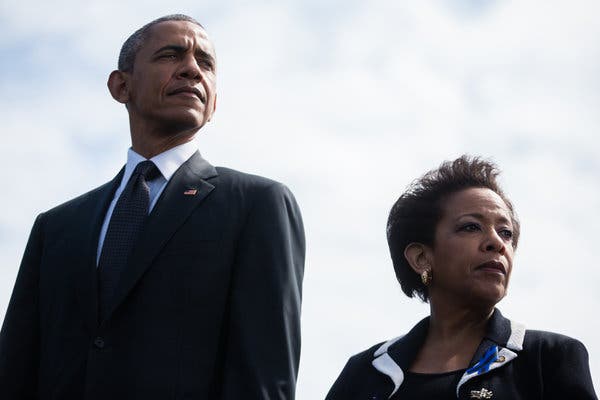 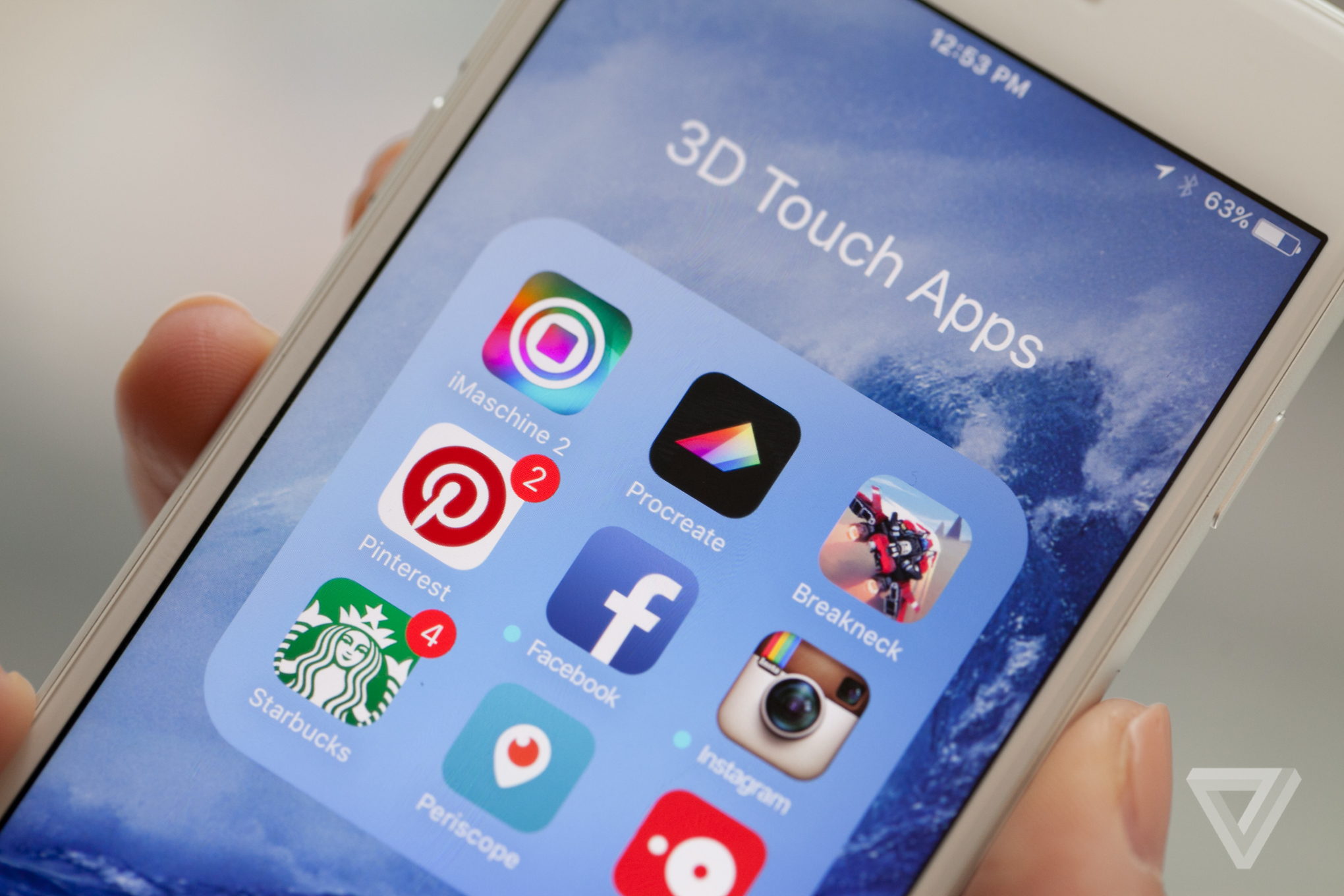 The Gizmodo headline last week was blunt, in the way that the best Giz headlines are blunt: Everything Apple Introduced This Year Kinda Sucked.
https://www.theverge.com

The best Christmas gift in our house this year was, without a doubt, the $150 Sphero BB-8 app-controlled droid. Resembling the cute new robot from the new “Star Wars” movie, the Sphero BB-8 is a rolling ball that you control from your iPhone or iPad. It’s pretty adorable.
https://sixcolors.com

William Gibson: On Phones, Fiction, and the End of the World 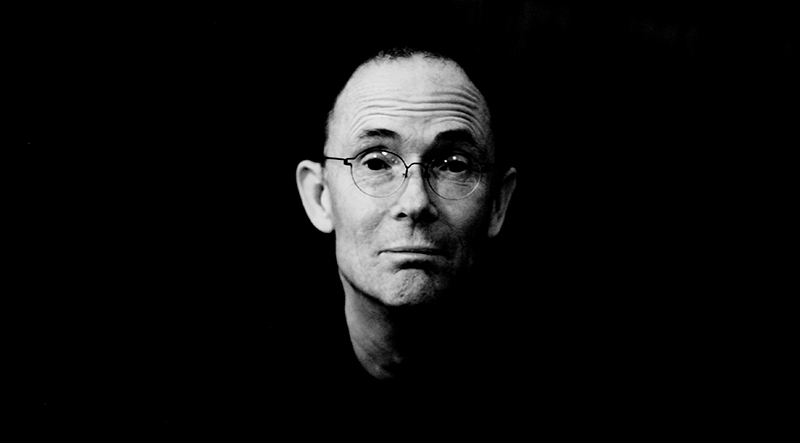 In this episode of a A Phone Call From Paul, Paul Holdengraber talks to William Gibson about the end of the world, writing fiction, and how crazy it is that people can make little marks on a page to represent and share their thoughts with other people.
https://lithub.com

Please enable JavaScript to experience Vimeo in all of its glory. Neven discusses his personal design inspirations (and none of them are apps).
https://vimeo.com

A new era for Cocoa with Love

I haven’t written a Cocoa with Love article in 4 and a half years. What’s been happening? Is there anything new in Cocoa? “Everything”, you say? Excellent! I should have plenty of new code to share.
https://www.cocoawithlove.com

Bristolian music pioneers Massive Attack were formed at the dawn of the digital age. With six years of relative silence since their last release, they’re unveiling new material today, via an app called "Fantom."
http://motherboard.vice.com

Ridley Scott’s Blade Runner’s path to stardom and cultism has hardly been a bump-free ride.
https://cinephiliabeyond.org