The New York Times Reaches a Milestone, Thanks to Our Readers 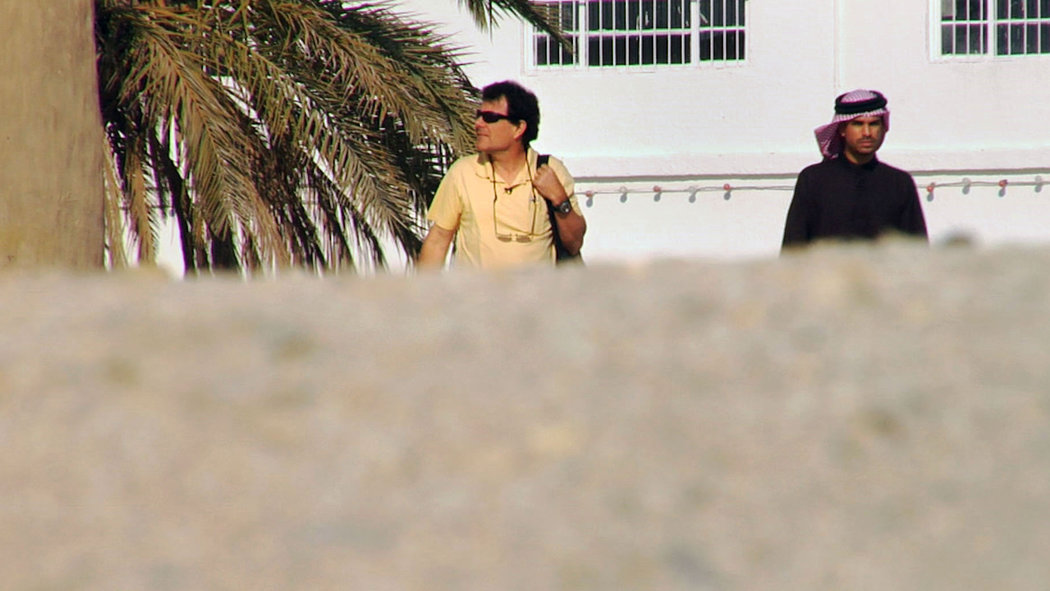 VideoThe Times recently passed one million digital-only subscribers. Here’s the kind of journalism that we can do as a result.When the Supreme Court issued its historic rulings this year on same-sex marriage and other issues, the New York Times reporter in the courtroom was a Yale-educated lawyer.
https://www.nytimes.com 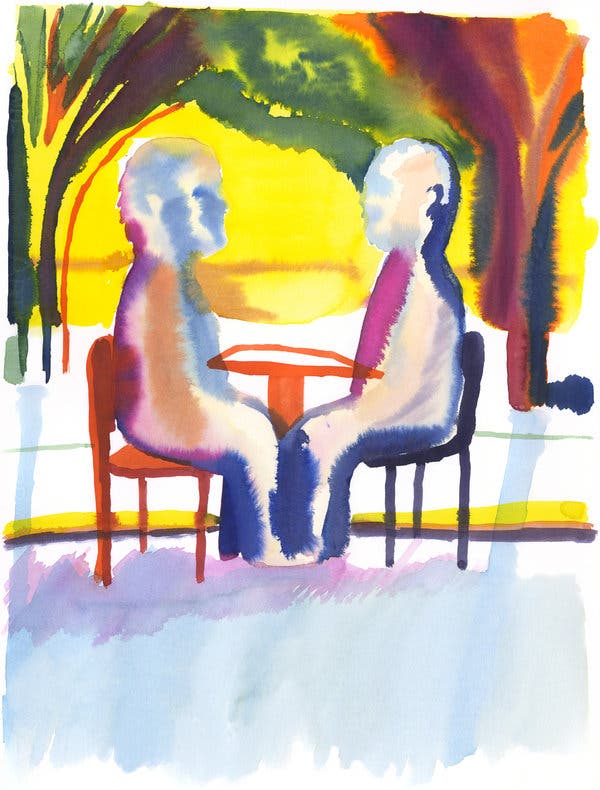 COLLEGE students tell me they know how to look someone in the eye and type on their phones at the same time, their split attention undetected. They say it’s a skill they mastered in middle school when they wanted to text in class without getting caught.
https://www.nytimes.com

Masters of the Small Canvas

The Inside Story of Apple’s New iMacs

Early this year, the top-secret laboratory where Apple designs its Macintosh accessories was bedeviled by a crisis on tiny feet. It had to do with the reinvented mouse the team was designing to accompany a new set of iMac computers that will be released today.
https://medium.com