She Walks in Shadows

Defiant, destructive, terrifying, and harrowing, the women in are monsters and mothers, heroes and devourers. Observe them in all their glory. Iä! Iä! Are these all retellings of Lovecraft’s stories?
http://www.innsmouthfreepress.com 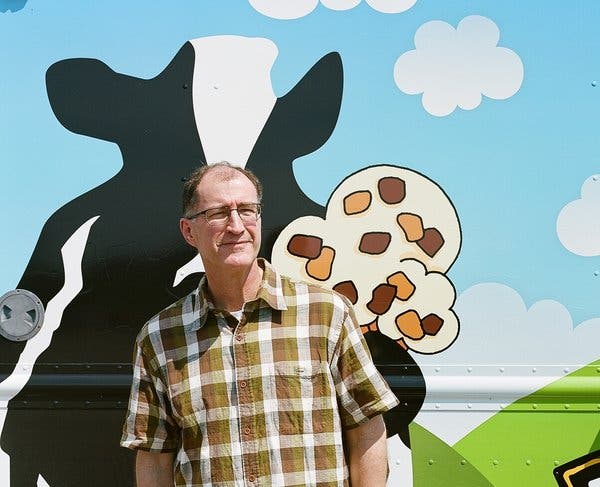 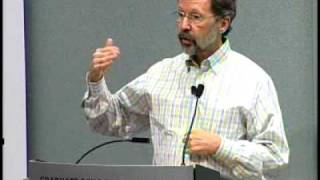 Ironing out the little problems can make it so companies can avoid big disasters. Recorded: January 31, 2007 Related Article: http://www.gsb.stanford.edu/news/headlines/2007entepreneurshipconf.shtml Catmull appeared at the 2007 Entrepreneurship Conference at the Stanford Graduate School of Bus
https://www.youtube.com

Swift – Versus – Storyboards and State Restoration

I don’t use Storyboards or State Restoration in my own projects, but I have looked into them in detail at one time or another. From what I understand about both of these APIs, the life cycle for view controllers looks something like this: 1. Something happens in the app. 2.
http://blog.jaredsinclair.com 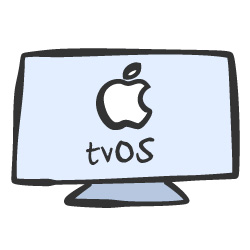 In one of the final chapters of “Steve Jobs” by Walter Isaacson — Steve was quoted saying “It will have the simplest user interface you could imagine. I finally cracked it.” He was, of course, referring to Apple TV.
https://www.raywenderlich.com
http://oneperfectshotdb.com

Ghost In The Shell, Mamoru Oshii’s 1995 cyperpunk masterpiece, is high on the list of anime that even people who don’t watch anime have seen, and with good reason. It’s a beautiful, challenging film, impeccably drawn and directed, light on dialogue but big on big ideas.
http://www.avclub.com
https://github.com