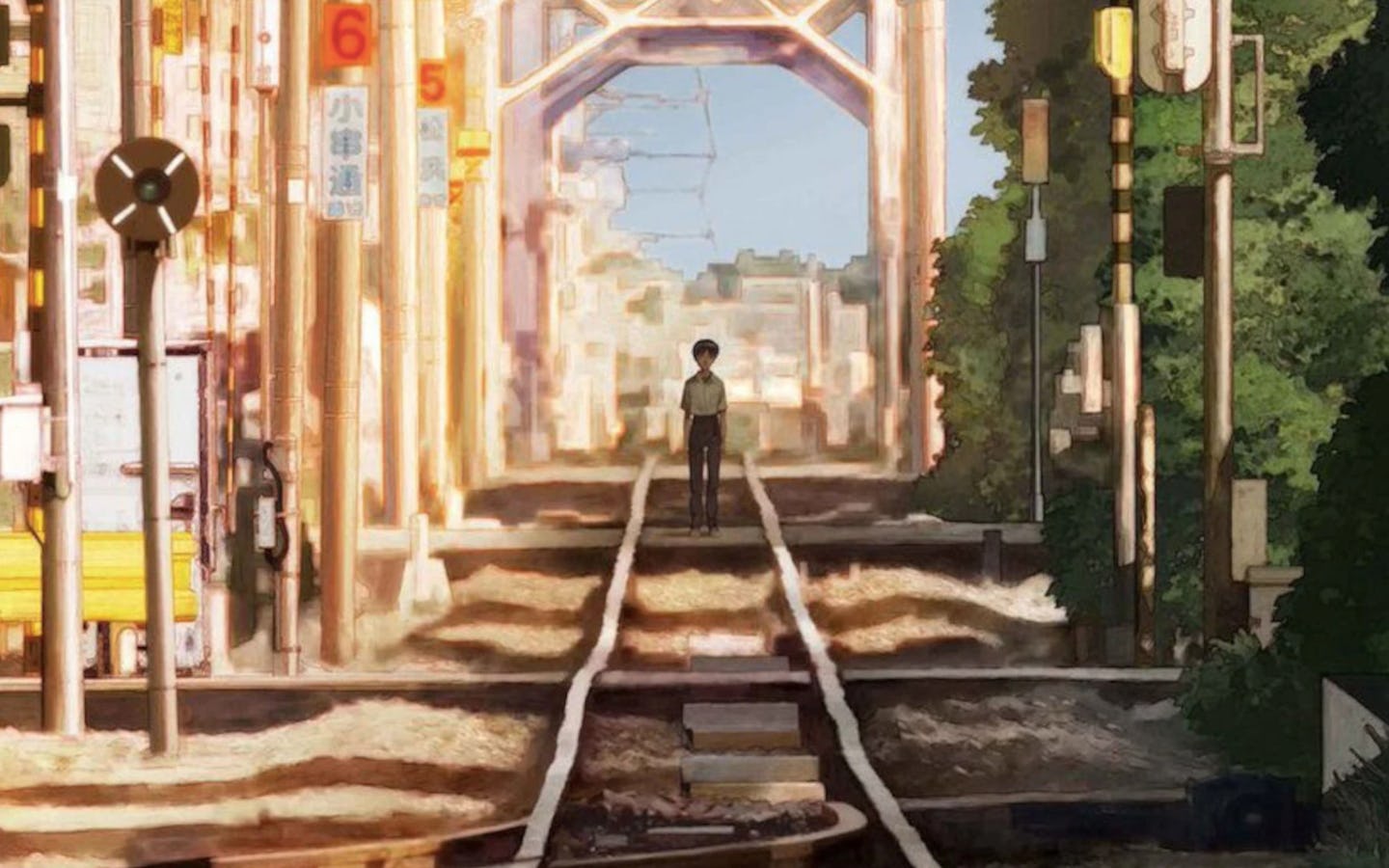 Is it really a surprise that a new Matrix film would be polarizing? 18 years after Revolutions, Lana Wachowski returns to the world of the Matrix to make a film that's equal parts sequel, remake, reboot, and statement about who decides the meaning of art.
https://www.inverse.com

Computer Science in the Real World: Building a Better Blur 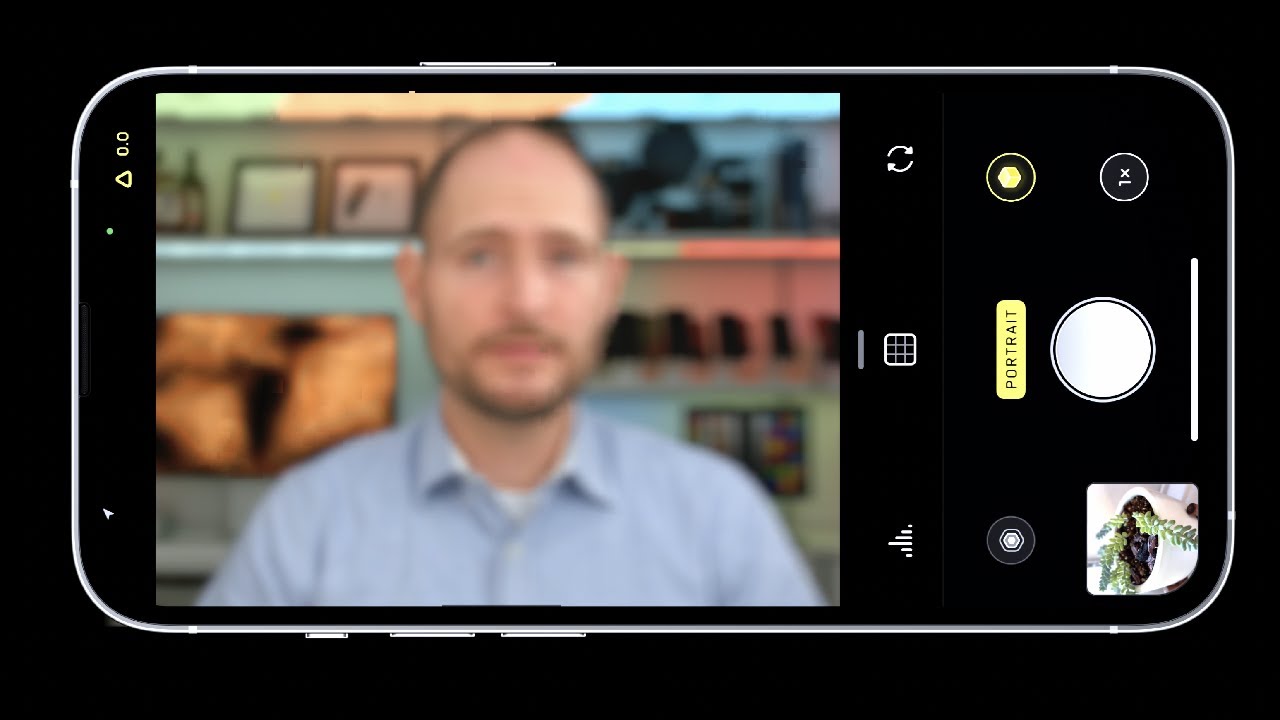 I don't think sorting algorithms are the best introduction to Computer Science. So let's talk through a real world example of speeding up a blurring algorithm. We touch on time complexity ("Big O") and what a quadratic algorithm looks like. Accidentally Quadratic: https://accidentallyquadratic.tumb
http://www.youtube.com

How Apple Is Organized for Innovation

Becoming a Better Writer as a Software Engineer