Science fiction often achieves the remarkable feat of being both futuristic and reactionary at the same time. The history of the genre is replete with writers who have given us glittering visions of radically different tomorrows, of robots and androids, aliens and galactic empires.
https://newrepublic.com

Hours, the Apple Watch, and turning an app into a business

Our time-tracking app, Hours, has done really well for itself. It has sold tens of thousands of copies as a $6.99 app and has earned six figure revenues in less than a year on the market. I know, it sounds pretty nonsensical from a business perspective.
https://medium.com 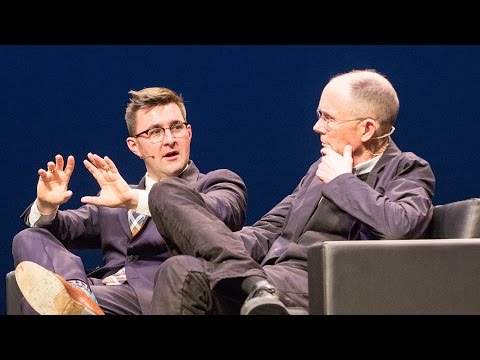