A Decade of Remote Work

While still in college (go Broncos!), I teamed up with Alex (@slevenbits) to create a startup. We were young, inexperienced and naive. Our first project was called YippieMail and it was an email aggregator. Simply put, YippieMail could display all your webmail accounts (i.e.
https://blog.viktorpetersson.com

WWDC 2019 was definitely the biggest event in the last few years. I was in the audience when Swift was announced in 2014, but I can say that this year is probably bigger than WWDC 2014.
https://patrickbalestra.com

At the time of writing, WWDC 2019 is drawing to a close. Like many iOS developers I’m slowly processing all the new information that Apple threw at us and will be trying to watch as many videos as I can in the coming weeks (and months!)
https://medium.com

How to Implement iOS 13 Context Menus 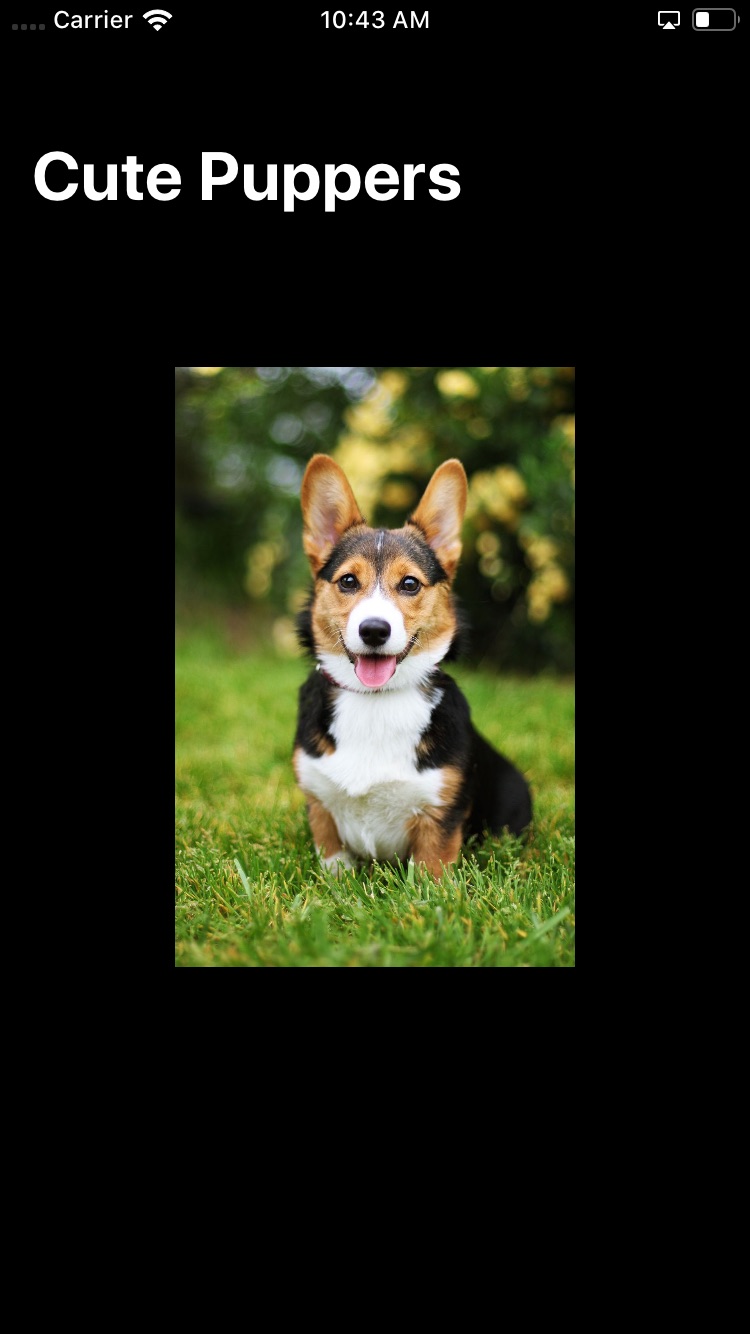 This post is a little out-dated. Hopefully I’ll have time to update it soon, but in the mean time check out the more comprehensive and up to date guide on context menus here. WWDC was a little insane this year.
https://kylebashour.com

Science Fiction Doesn’t Have to Be Dystopian 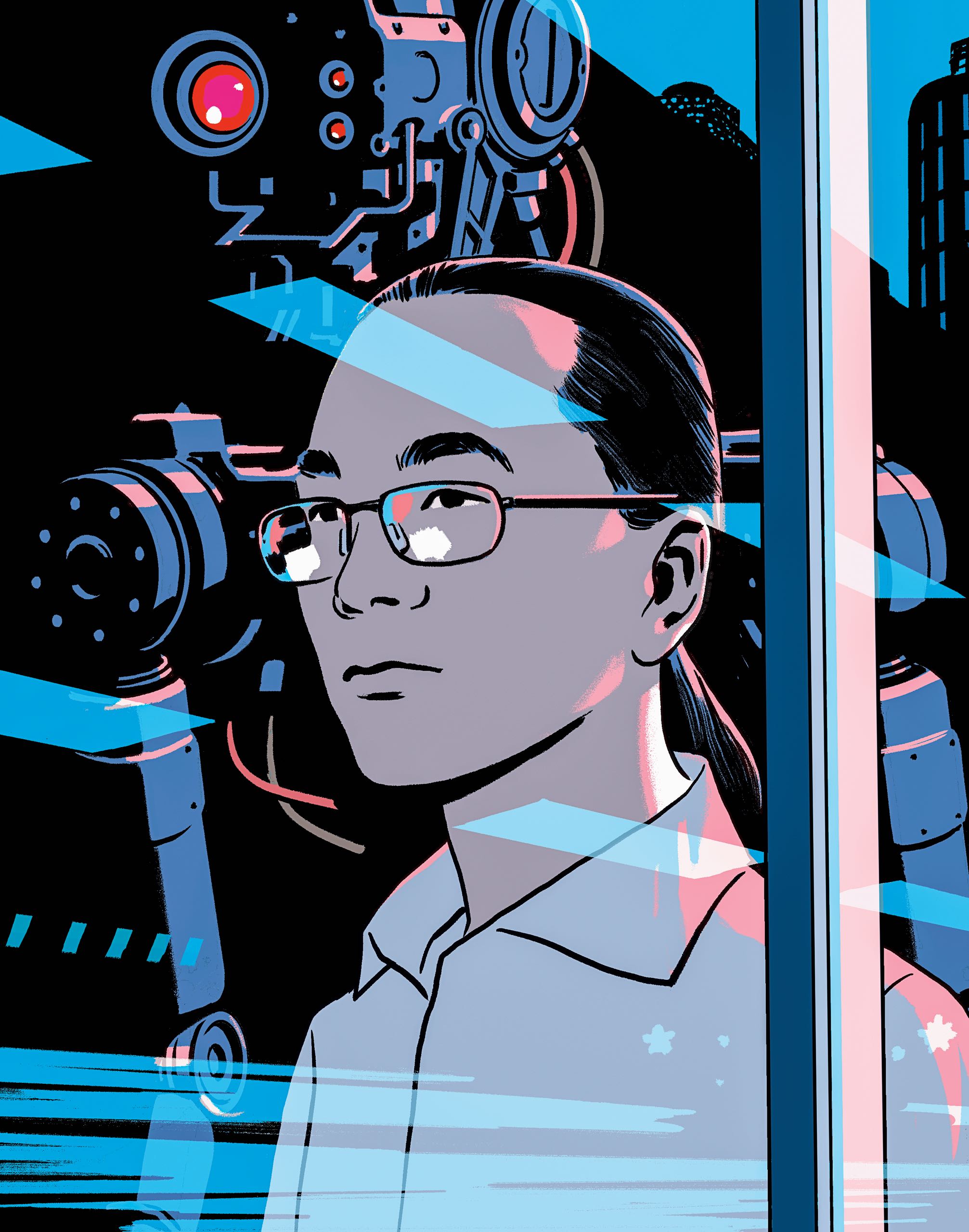 When Henry James remarked, in his preface to “The Portrait of a Lady,” that “the house of fiction has . . . not one window, but a million,” he could not have anticipated the genre of fiction to which we have given the inexact term “science fiction.
https://www.newyorker.com