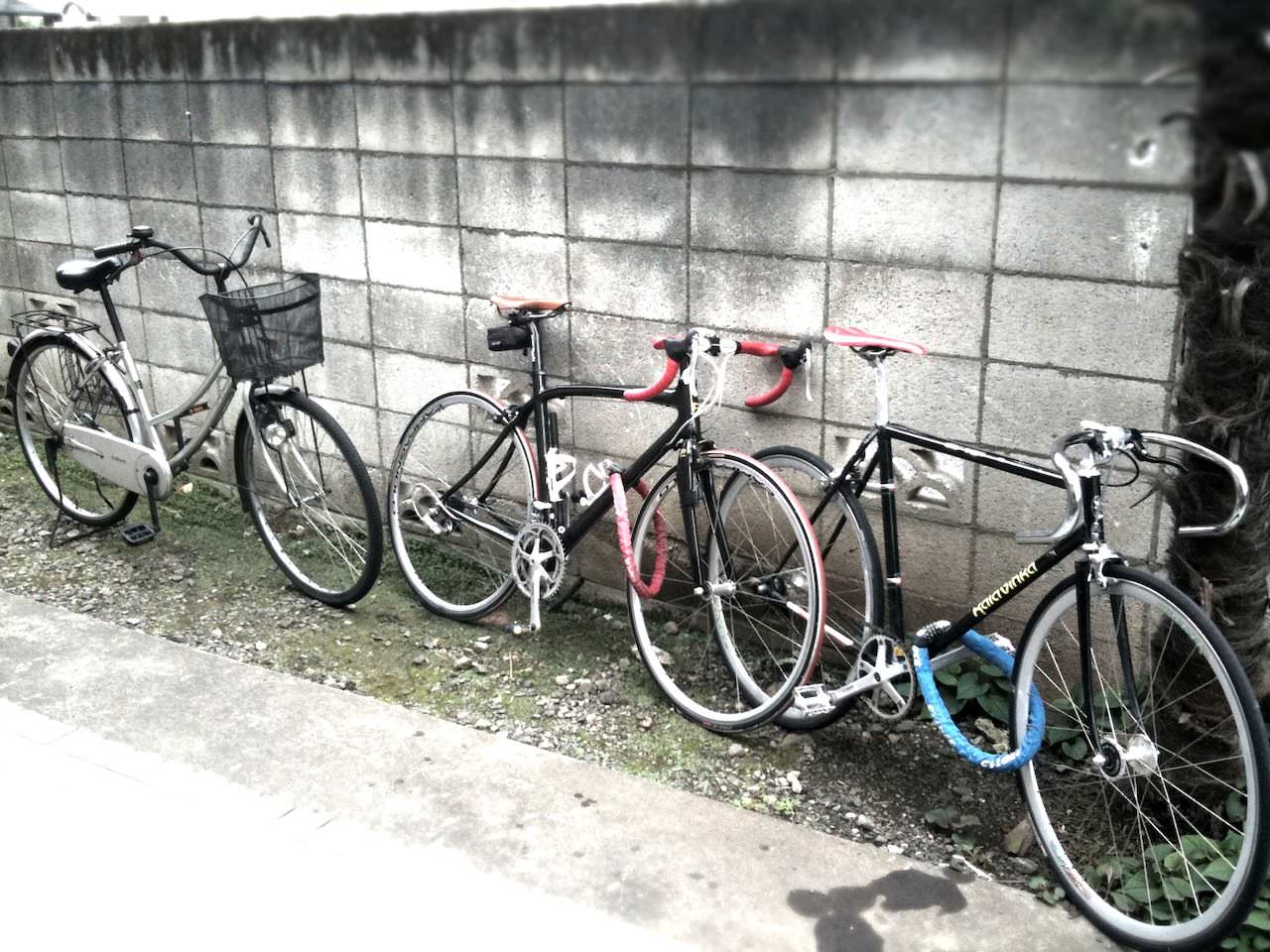 My electric bike sings, emits a nearly imperceptible hum from its tiny motor. I love its song. A song of peace and magic. Has money ever bought as much delight as the delight of an electric bike? The first time I rode one was nearly a decade ago, in Kyoto.
https://craigmod.com 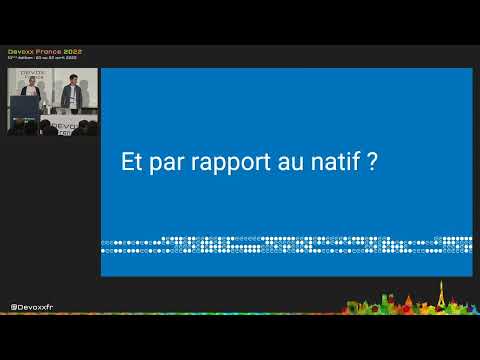 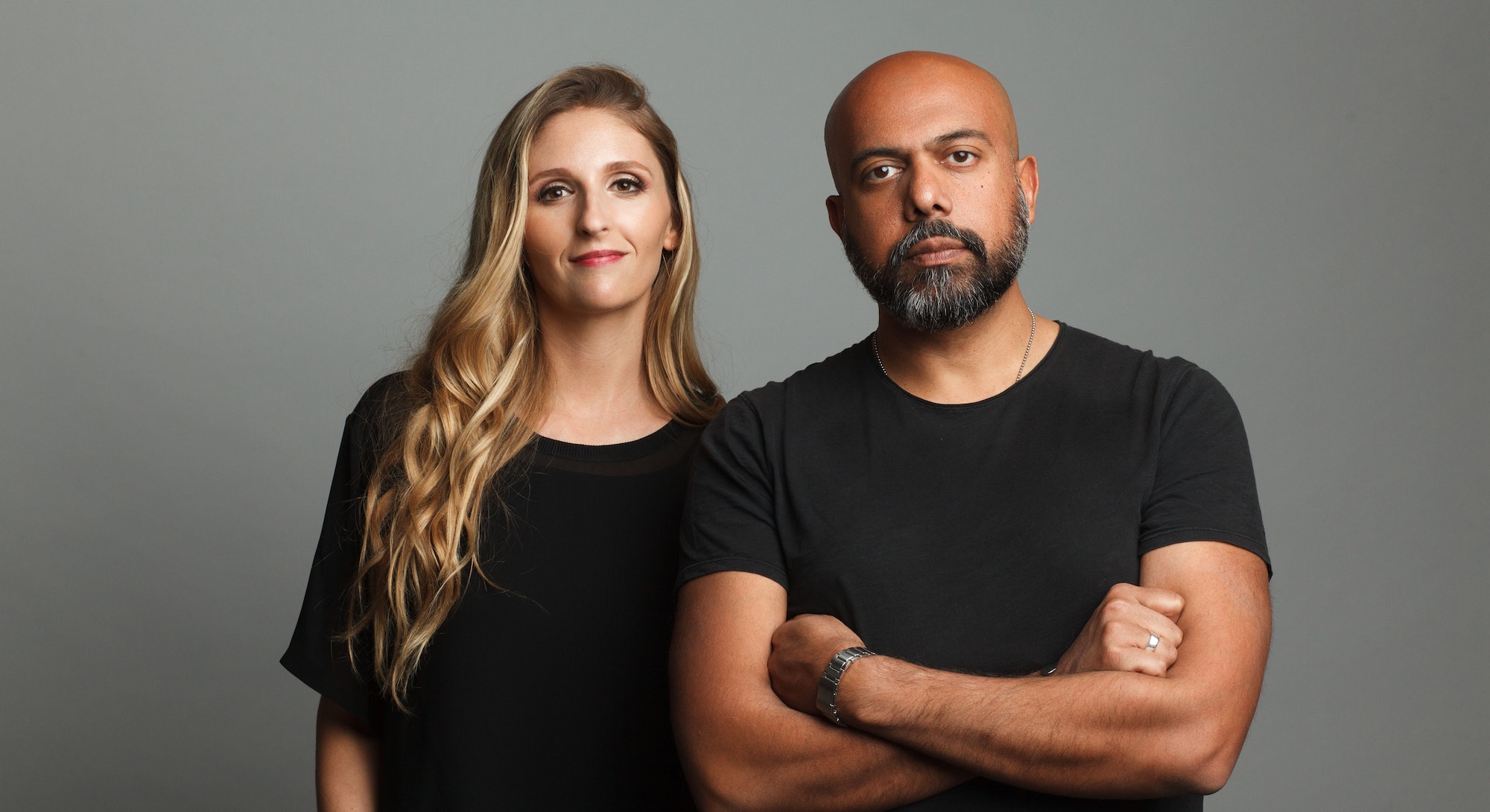 Ten years ago, Apple introduced one of the most influential products of the company's modern era: the iPad. After years of struggling in internal development, and seeing the smash success of its siblings the iPhone and the iPod Touch, the iPad finally debuted.
https://www.inputmag.com