By and large, the basis of Foundation’s localization support dates back at least to the earliest days Mac OS X 10.0.
https://martiancraft.com

The stranger and more complex story of change in my computing life is the decision to move from an iPad Pro and a Macbook to a Chromebook. My computing is complicated and I wear too many hats but what I’m talking about here is my day-to-day main portable computing device.
https://www.speirs.org

Writing a commit message with Swift

In a previous blog post, we covered how to define a custom editor to write your commit messages in. The example was deliberately simple and static, but we covered that an editor could be practically anything. Why not create our own editor in Swift then?
https://romain-pouclet.com

The iPad continues to be a source of much debate - not only in the iOS developer community, but in the tech industry at large as well. Will the iPad replace the Mac, can you get real work done on iOS, and should the iPad be treated as a proper computer?
https://www.swiftbysundell.com

I love to browse through Github and see the sorts of frameworks people build. Pretty frequently I come across repositories that make a good effort to provide a cross-platform experience by offering iOS, watchOS, and tvOS versions. Sometimes there’ll even be the odd macOS version too!
https://davedelong.com

humaaans Mix-&-match illustrations of people with a design library Get the Library Design the humaaan body. Rotate and position the elements in your humaaans however you like. They're like legos made out of flesh... and vectors. Demo made with InVision Studio Start with a template.
https://www.humaaans.com 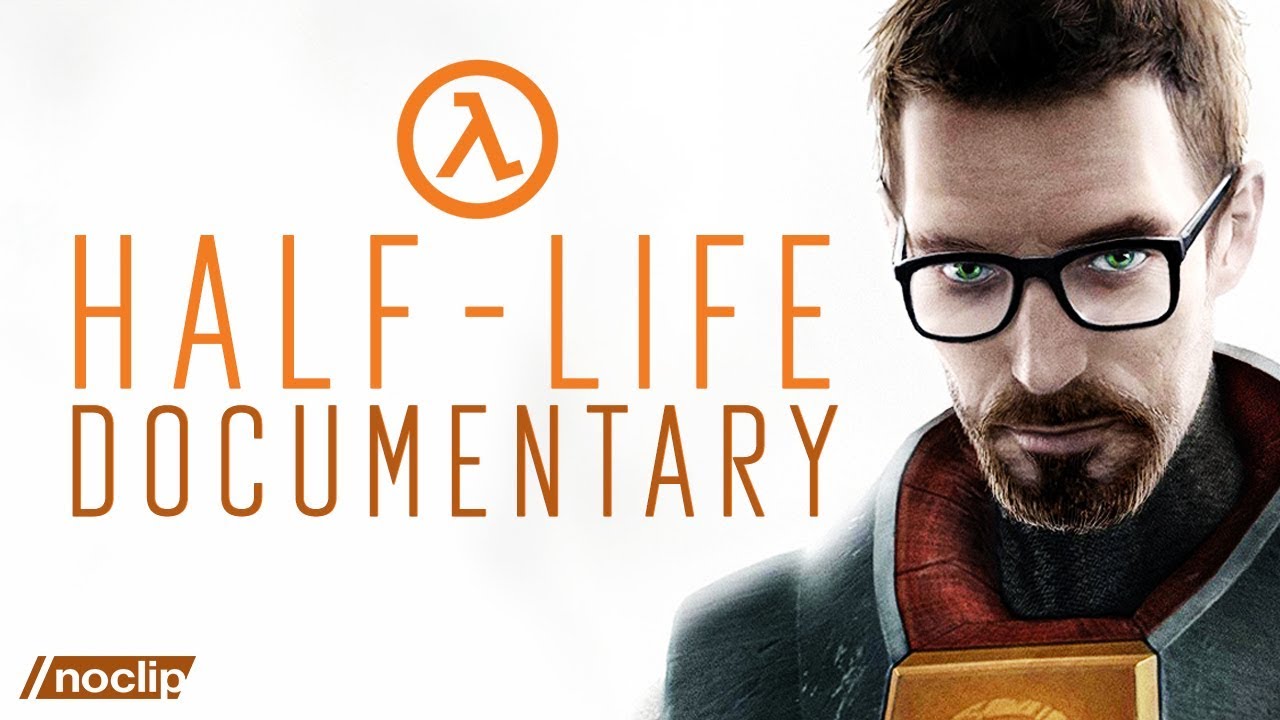 What happens when one of the most revolutionary series in video games suddenly goes dark? To celebrate its 20th anniversary, Noclip hits the road to investigate the legacy of Half-Life and the incredible community working to keep the dream alive. Featuring Geoff Keighley (The Game Awards), Cory Bar
https://www.youtube.com

The 'Future Book' Is Here, but It's Not What We Expected 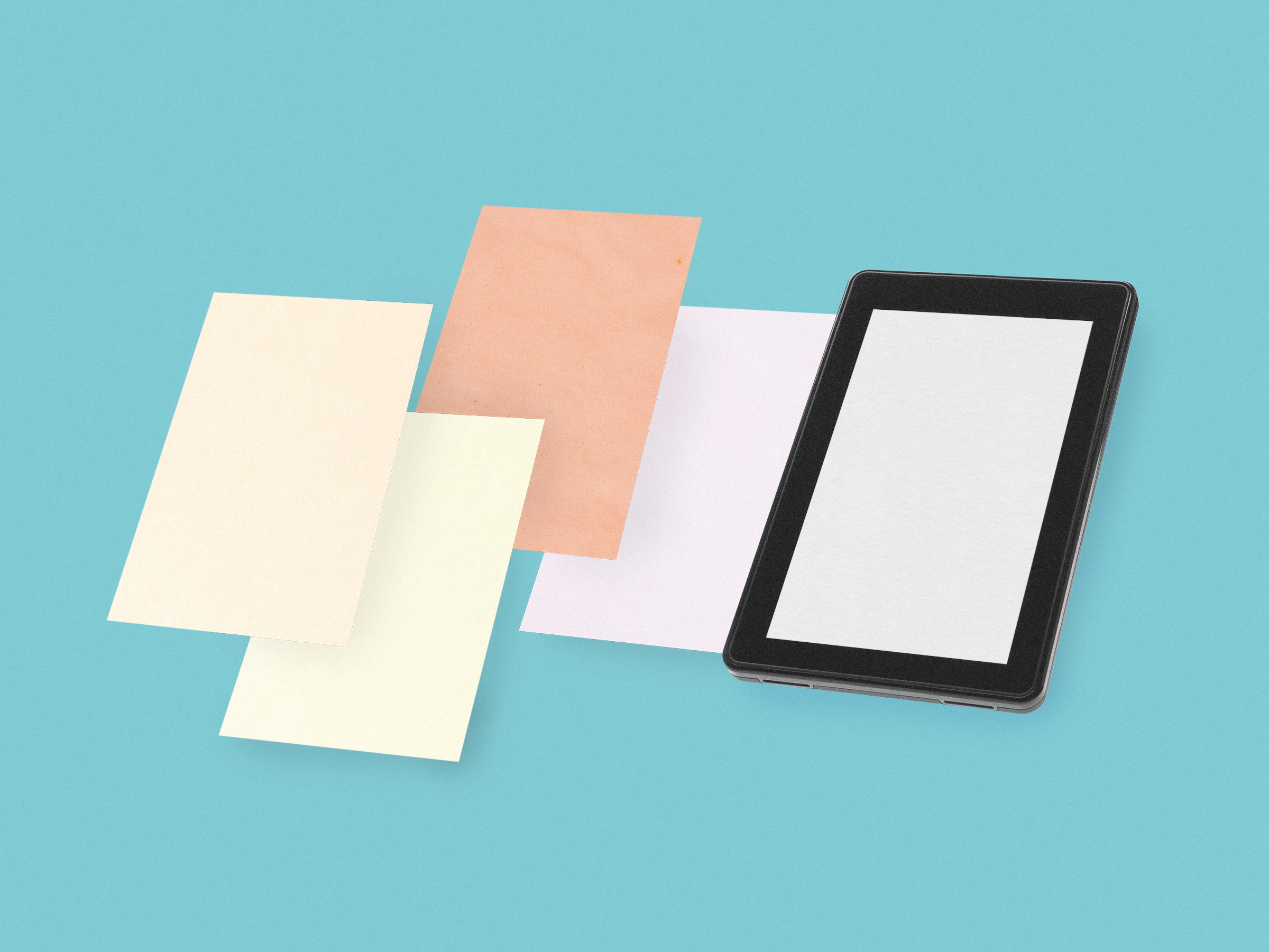 The Future Book was meant to be interactive, moving, alive. Its pages were supposed to be lush with whirling doodads, responsive, hands-on. The old paperback Zork choose-your-own-adventures were just the start. The Future Book would change depending on where you were, how you were feeling.
https://www.wired.com

How I learned to read (with regularity, as an adult) 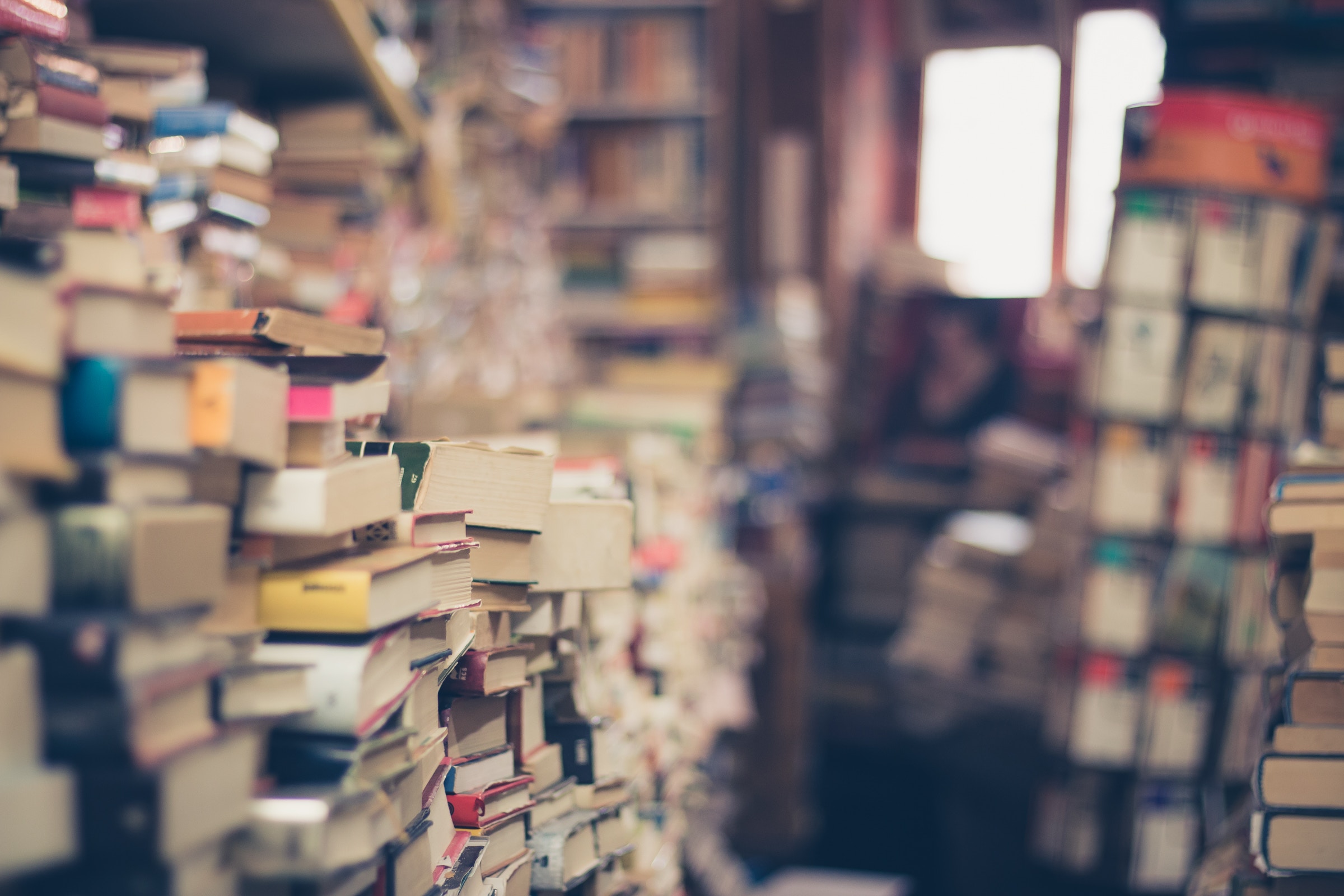 Last year I only read two books. I’m disappointed by that, and my goal this year is to read somewhere closer to ten, alternating between fiction and non-fiction. To hold myself accountable, I will try to write a little about each, starting with this one.
https://irace.me