Dealing with Complex Table Views in iOS and Keeping Your Sanity

Table views are one of the most important layout components in iOS development. Usually some of our most important screens are table views: feeds, settings, lists of items etc. Every iOS developer that’s worked on a complex table view knows that it can get pretty gnarly pretty quickly.
https://medium.cobeisfresh.com

16 Ways QR Codes are Being Used in China

We’ve talked a lot about the rise of QR codes in Asia, but they may now finally be moving from being a “joke” to being more widely adopted in other places as well. Simply put, QR codes let you hyperlink and bookmark the physical world.
https://a16z.com

How to Work From Home 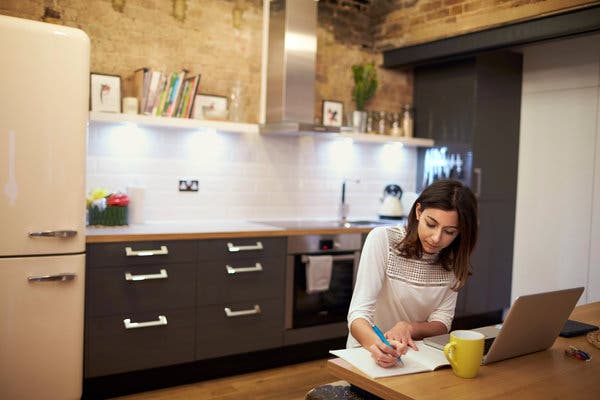 Hurricane Sandy hit the East Coast in October 2012 while I lived in New York and juggled three jobs. Along with working at a restaurant and a news agency on nights and weekends, I spent my weekdays commuting from Brooklyn to a media company in Manhattan.
https://www.nytimes.com

Does the Single Responsibility Principle Lead to Bad Architecture?

iPhone X and its curved screen is the most exciting iOS UI design challenge in many years. However, there’s not a lot of time for developers to adjust their apps to this new form. These are explorations on how certain design patterns can be adapted to the new screen.
https://blog.maxrudberg.com