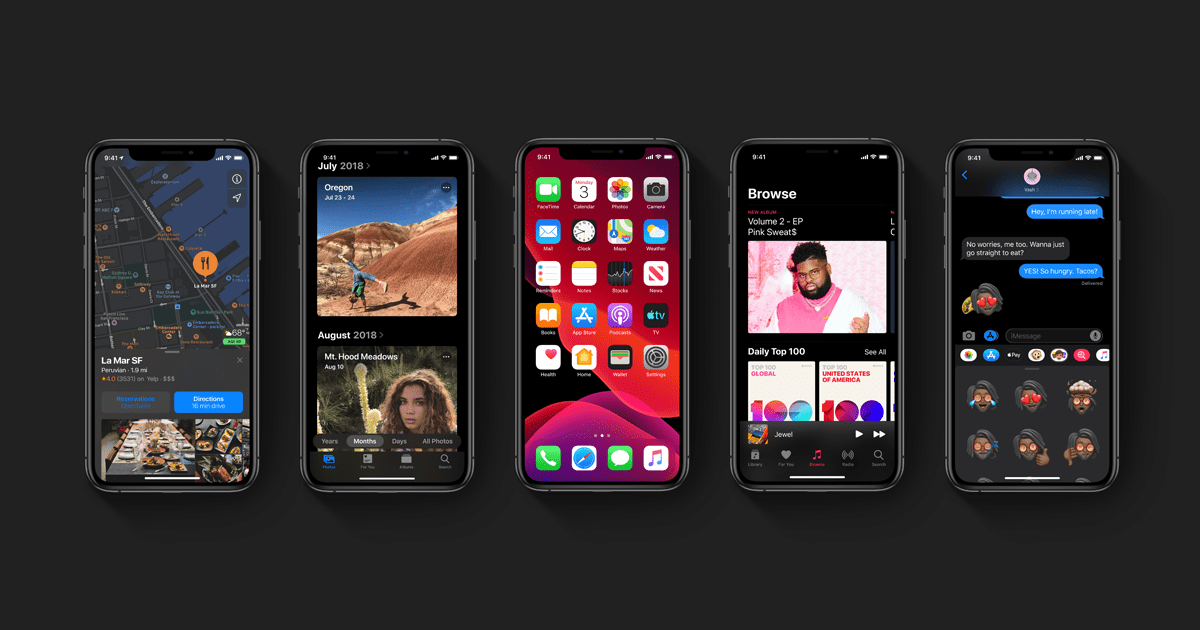 Today is Labor Day in the United States (and Labour Day in Canada), a day to celebrate the achievement of the workers who organized to bring about fair and safe conditions for employees — protections that serve as the foundation for the modern workplace.
https://nshipster.com

Techwear is supposed to be a boundary-breaking, avant garde fashion subculture. So why is the community mostly men? Techwear is a fashion subculture centered around the principles of utility through technical innovation with an aesthetic that leans towards the futuristic.
https://medium.com 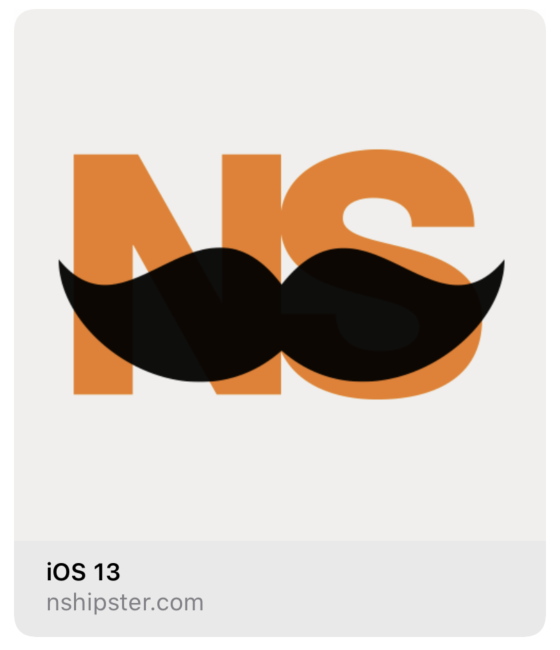 Apple announced a lot at WWDC this year. During the conference and the days that followed, a lot of us walked around in a daze, attempting to recover from have our minds “hashtag-mindblown’d” (#🤯).
https://nshipster.com 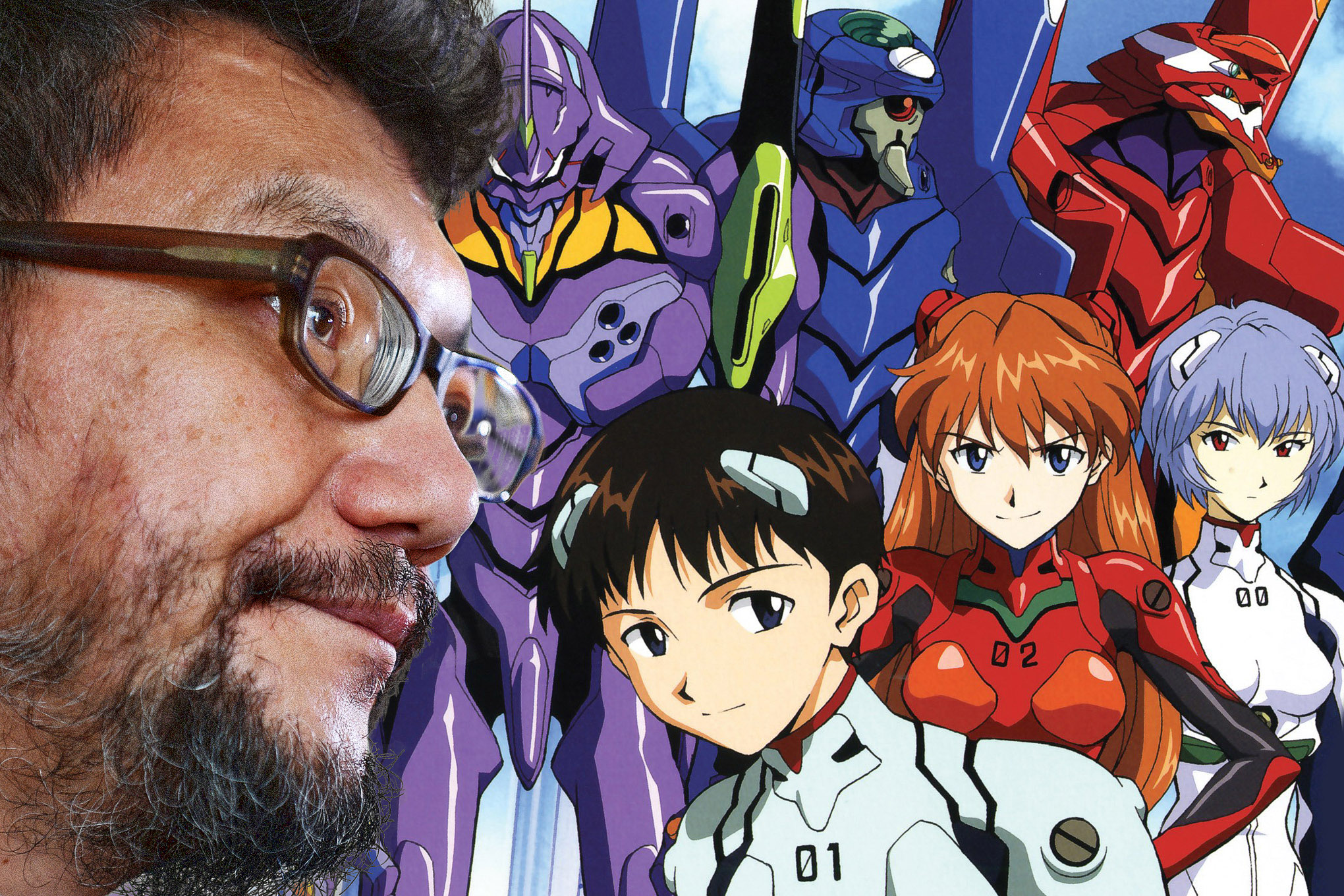 Neon Genesis Evangelion came to life on Oct. 4, 1995, as a half-hour anime series broadcast on Japanese TV. The series has remained a polarizing enigma that provokes some of the most intense reactions and debate in all of pop culture. Long before “binge-watching” or J.J.
https://www.polygon.com