Softwear: How an Underground Fashion Label for Nerds Got Cool 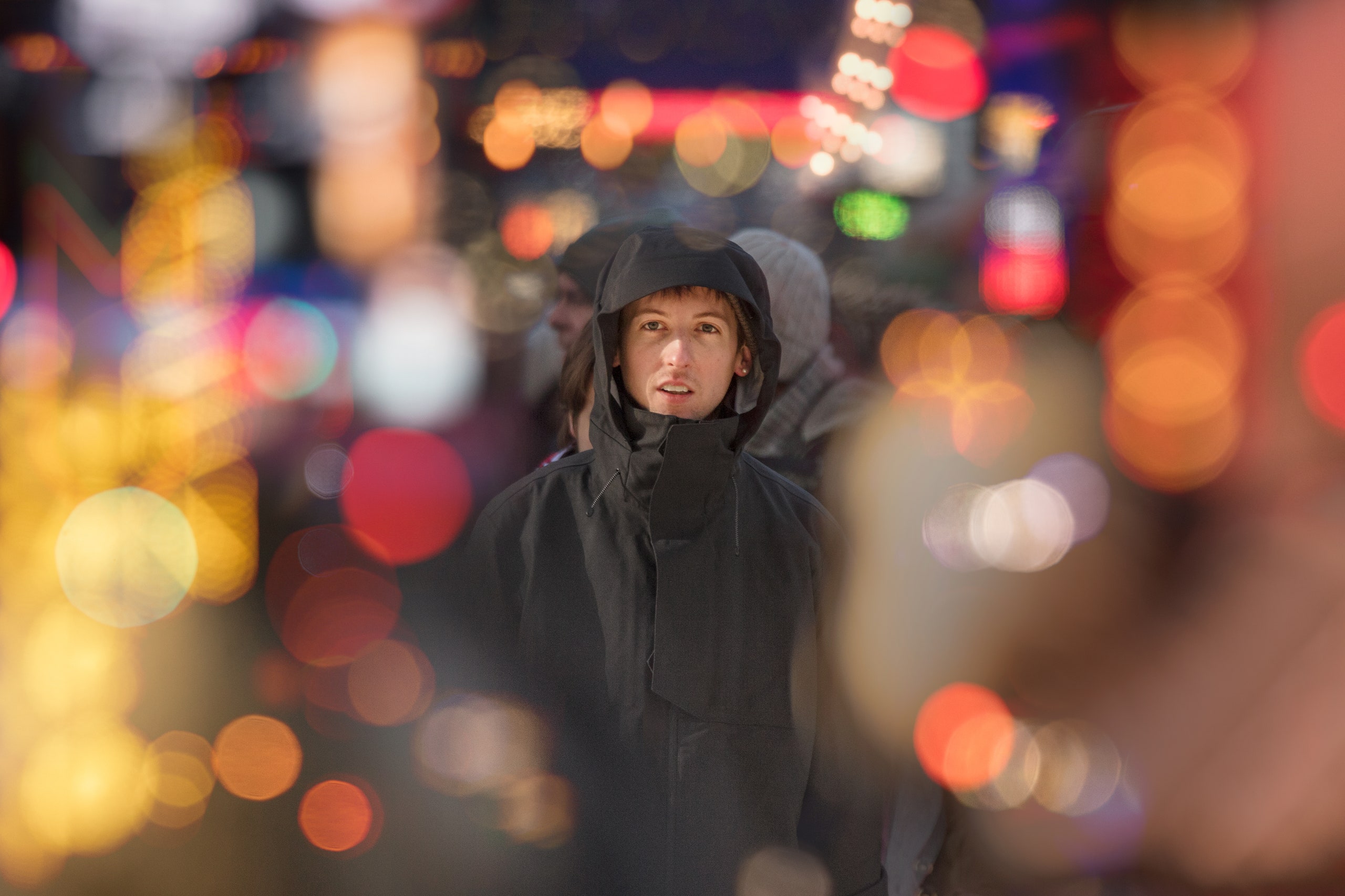 It’s 12:21 pm on a Tuesday, and the new coat from Outlier is going live. For the obsessed fans of this technically minded menswear house, Tuesday drops are always a big deal. This one is bigger than most. The Shelter From the Storm is Outlier’s first breathable waterproof shell.
https://www.wired.com

A Chat With the Founders of io9

Without Annalee Newitz and Charlie Jane Anders, io9 would not exist. These two women—along with early contributors, commenters, and fans—created one of the internet’s most popular news sites, covering both science and fiction.
https://io9.gizmodo.com

Netflix: What Happens When You Press Play?

This article is a chapter from my new book Explain the Cloud Like I'm 10. The first release was written specifically for cloud newbies.
http://highscalability.com

The shattered realities of William Gibson

Through the most famous opening line in science fiction history, a generation of readers have entered the imagined reality of the Sprawl. Conceived in a series of…
https://medium.com

What Gives With So Many Hard Scientists Being Hard-Core Endurance Runners?

Fifty-two hours and three minutes after Brett Maune left the starting line of the 2012 Barkley Marathons, he returned to that same spot and placed his hand on the finish line: a yellow State Park gate. Briars had shredded his legs.
https://www.wired.com

The Value is the Boundary

In this article, we’ll examine how Black Pixel was able to use Bernhardt’s concept as a guiding principle when managing view controller complexity on a recent project.
https://medium.com 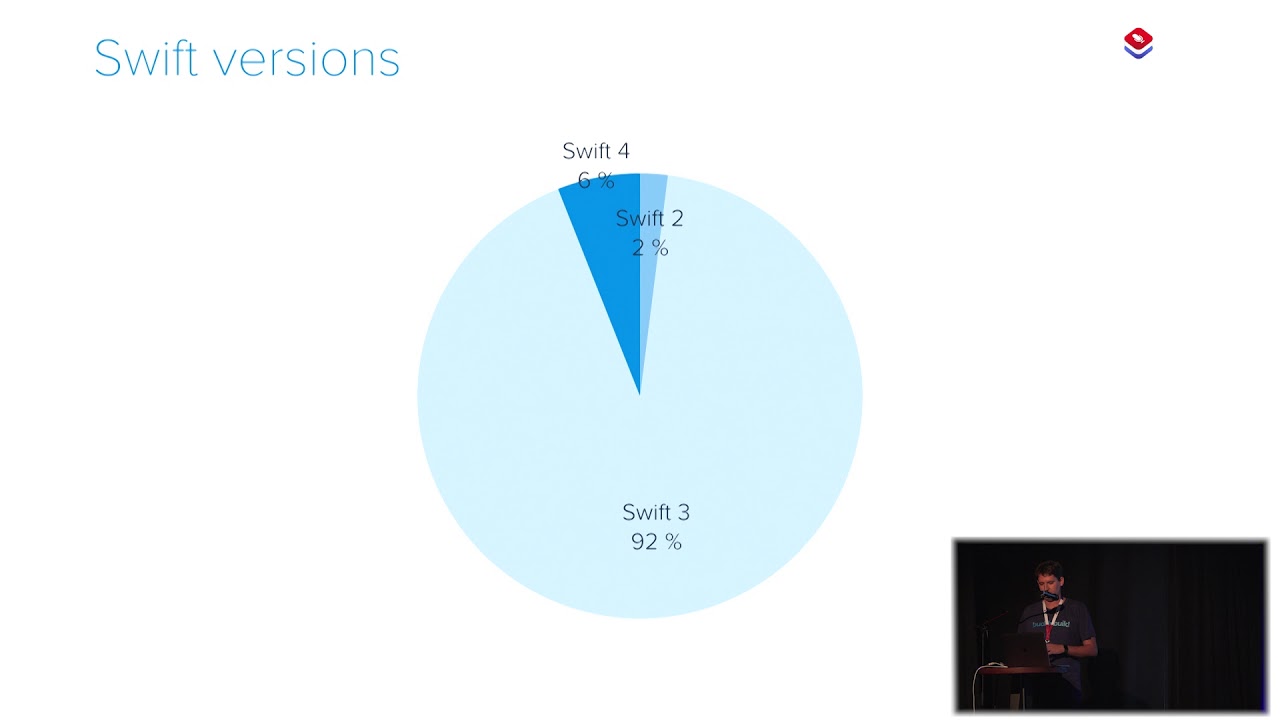 The task manager and GTD app suite for Mac, iPhone, and iPad

The “Get Things Done” methodology and all the apps that work in the GTD methodology are near and dear to our hearts here at The Sweet Setup. As a result, we’ve spent days and months (even years) testing as many of the best GTD apps as we possibly can.
https://thesweetsetup.com