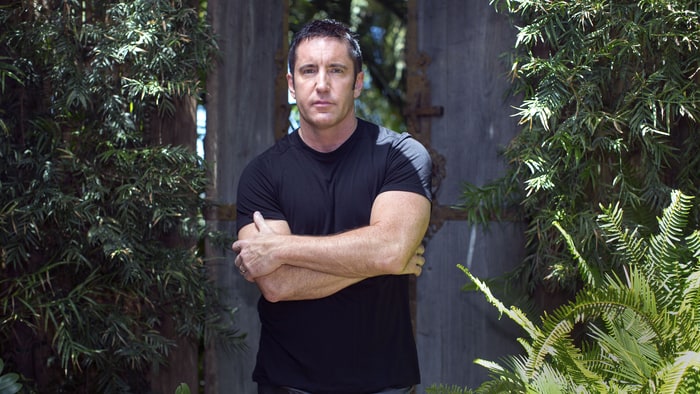 Trent Reznor understands unhappiness. He's sung about his personal feelings on Nine Inch Nails records and dealt with his dissatisfaction with the music business behind the scenes. After spending years on a major label for most of his career, he felt stifled. So he tried to market himself.
http://www.rollingstone.com 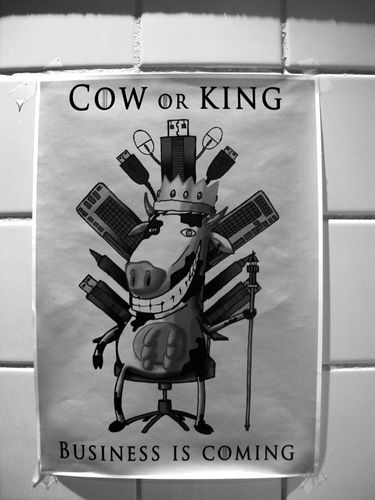 Zane Lowe, the D.J. Scratching Out Beats 1 for Apple 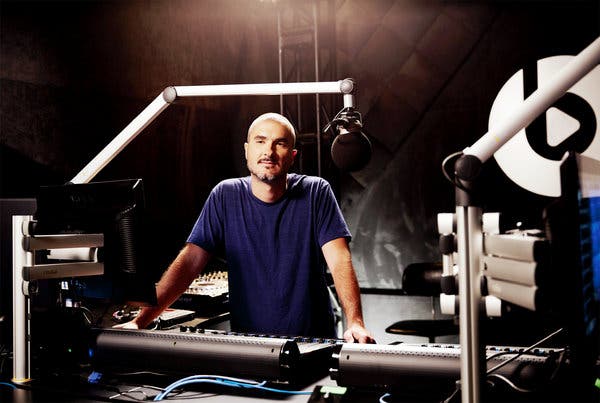 LOS ANGELES — “Check-check. One two-two-two-two-two. Hello hello hello.” Zane Lowe, Britain’s most influential radio D.J., stood in a rented studio in Hollywood one recent morning, cursing about the hiss in his headphones.
https://www.nytimes.com

Brent Simmons had a great post yesterday over on his blog, Love. His post is largely a collection of thoughts on how the mobile App Store hasn't played out how we thought it might (should?), and how it is instead a marketplace with very harsh odds stacked against us indies.
https://blog.curtisherbert.com