The 21st-Century Fantasy Trilogy That Changed the Game 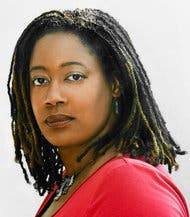 Much ado about iOS app architecture

I have an opinion. Yes, I know that joke. I started as indie developer in 2008, making fairly simple apps with just several screens in them so I did not need to think much about app architecture and was happy to use MVC as Apple recommends.
http://aplus.rs
https://useyourloaf.com

I’m not a fan of the default file header comment Xcode adds to new source files. I’d argue that most of the information in the file header is either irrelevant or better tracked through source control. Moreover, these comments can quickly become outdated as files and projects get renamed.
https://oleb.net

Andy Weir, author of The Martian and Artemis. Image: Random House/Aubrie PickHumans do not yet live on the moon, but author Andy Weir has a pretty good idea of how people could—and would—make their homes and live their lives there.
https://io9.gizmodo.com

How A Badass Nerd Became The New “Star Wars” Lead 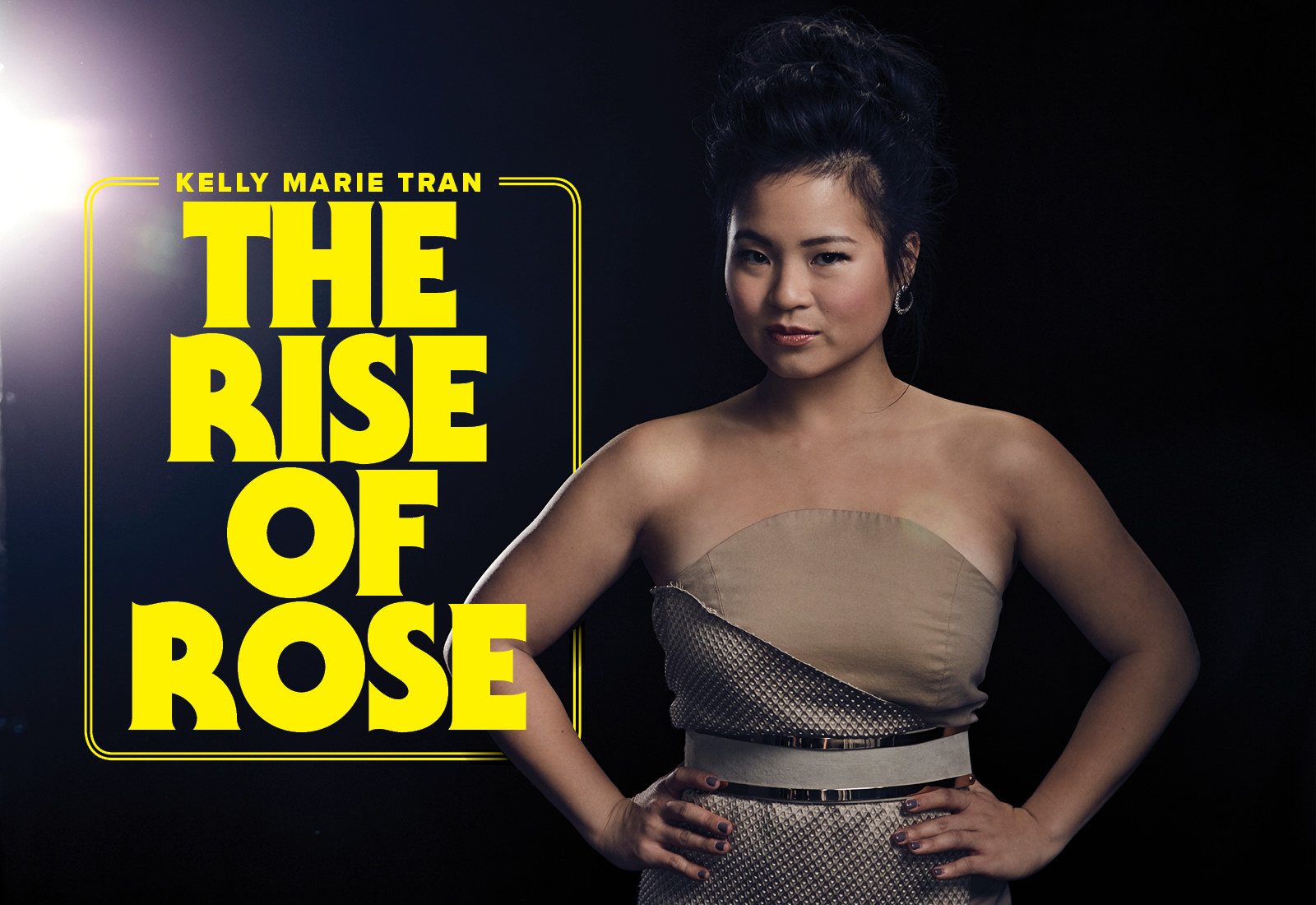 Two years ago, all of Kelly Marie Tran’s dreams came true: She got the career break of a lifetime and landed the new lead role of Rose Tico in Star Wars: The Last Jedi, she moved to London and got to work with some of her personal heroes (Lucasfilm President Kathleen Kennedy and actor Laura Der
https://www.buzzfeed.com

When I took my first real dev job in the late 90s, it was not common for developers to write their own automated tests. Instead, large companies depended on teams of testers, who tested manually, or were experts in complex (and expensive) automation software.
https://www.devmynd.com

Duospace: In Search of the Perfect Writing Font 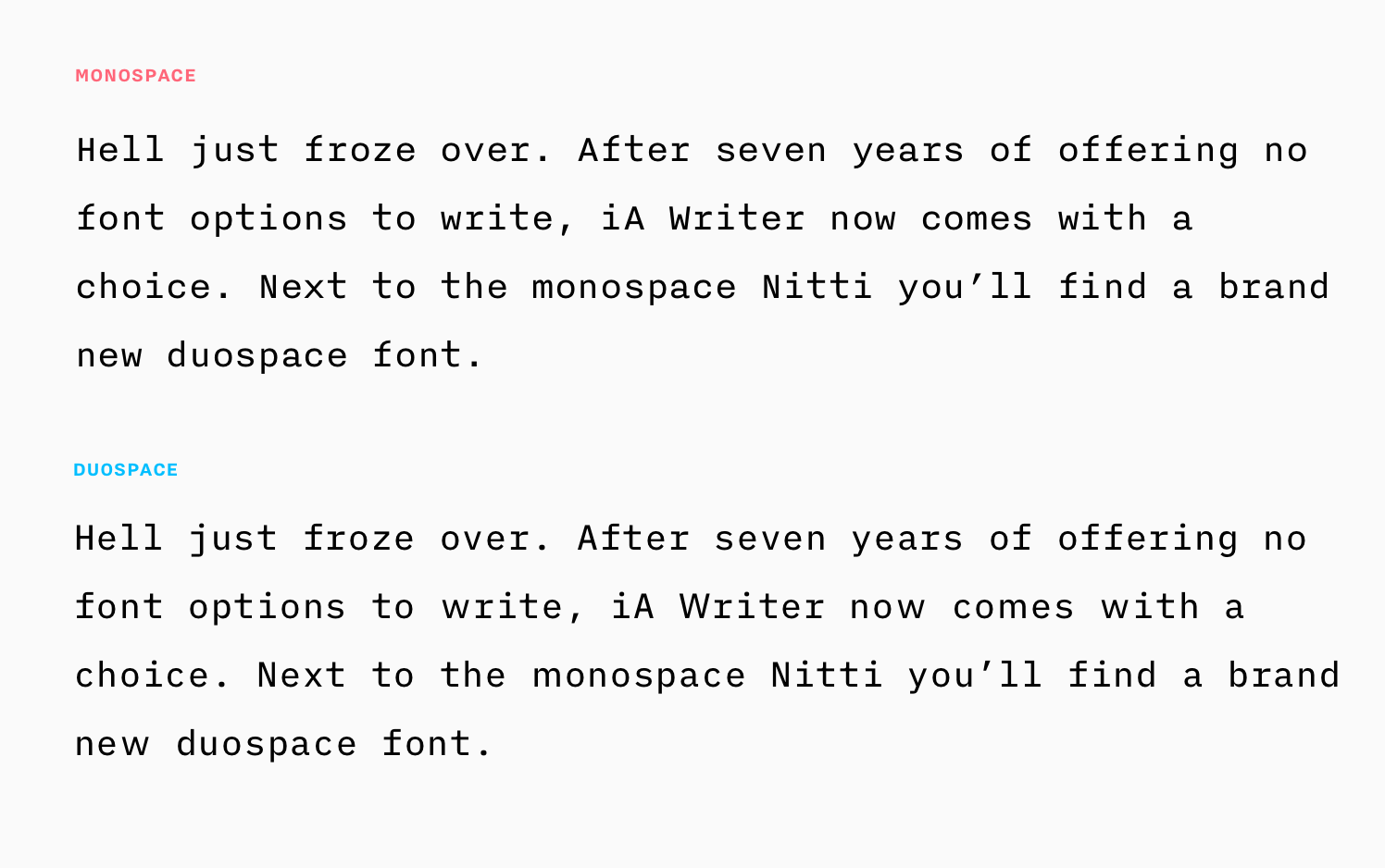 Monospace is the typical choice that communicates writing. With iA Writer Duospace, we went a step ahead. After seven years of offering no font options to write, iA Writer now comes with a choice. Next to the monospace Nitti you will now find a brand new duospace font. Duospace?
https://ia.net

Once poverty-stricken, China’s “Taobao villages” have found a lifeline making trinkets for the internet 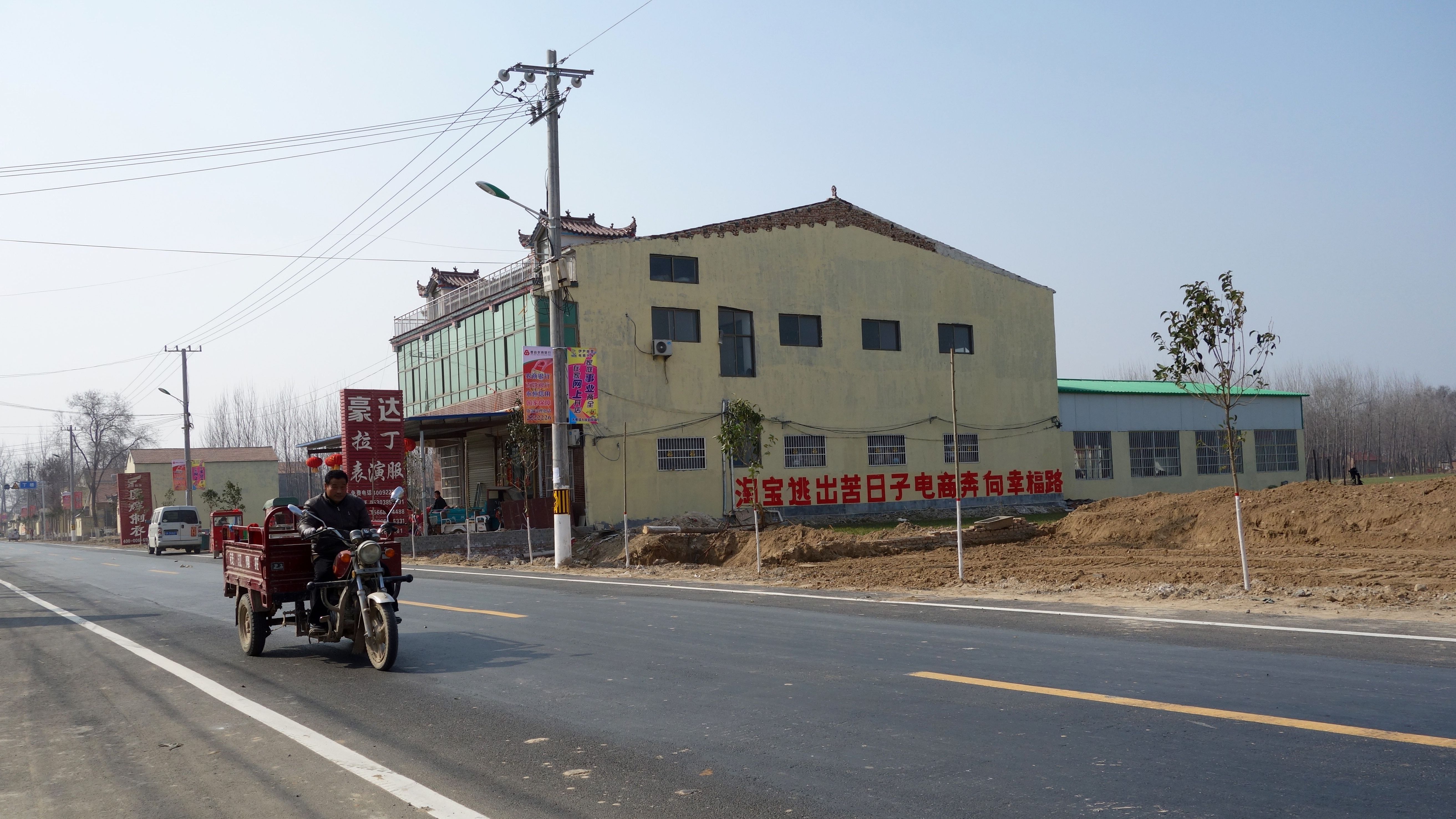 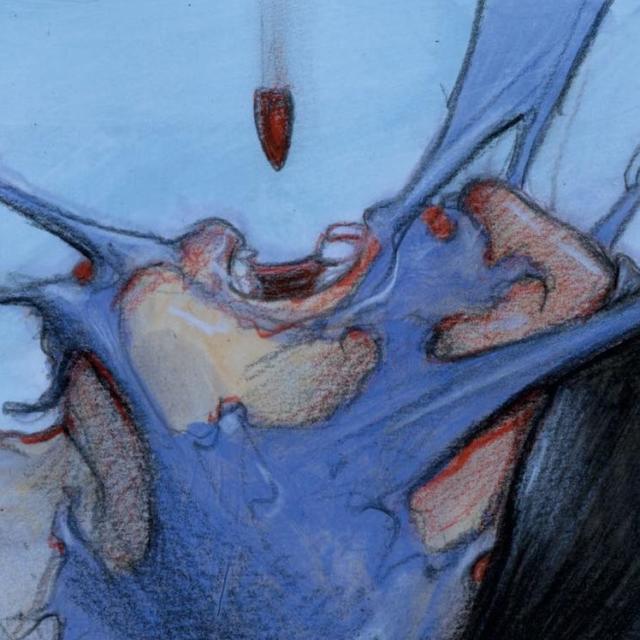 Paywall Will Be Wired’s ‘Hedge Against the Future’ 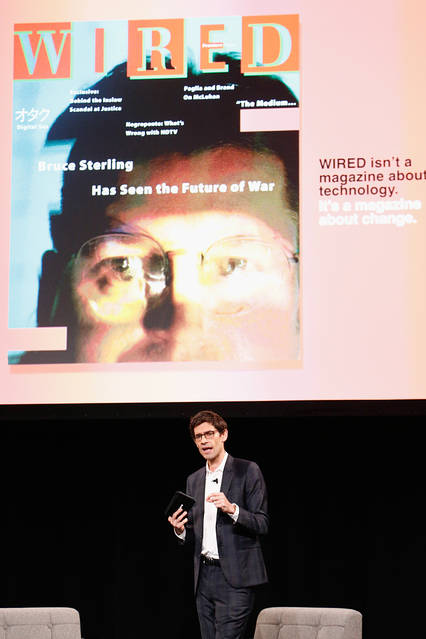 Wired Editor in Chief Nick Thompson has done a lot of strange things in the name of journalism. He has been abducted by drug dealers, eaten ants and begrudgingly paid $60 for a cold fish head.
https://www.wsj.com