Massive Attack: ‘There was always someone out there ready to bash your head in’ 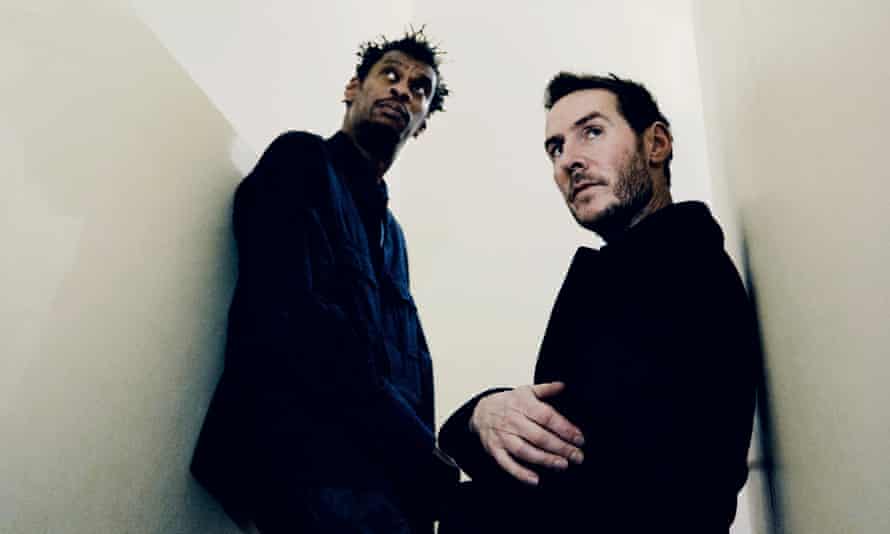 Backstage at the Dublin Olympia Theatre, down a corridor decorated with a painting of Phil Lynott so hideous it appears to have been painted by someone with a longstanding personal grudge against the late Thin Lizzy frontman, Massive Attack’s dressing room is tiny, scruffy and stiflingly hot.
http://www.theguardian.com

The Internet of Things Will Be the World's Biggest Robot

The Internet of Things is the name given to the computerization of everything in our lives. Already you can buy Internet-enabled thermostats, light bulbs, refrigerators, and cars.
https://www.schneier.com

At the end of 2014, I wrote about the trends I noticed in UI design in apps in China. It was a surprising hit, receiving hundreds of thousands unique views the following week, and multiple translations into Chinese as well as Russian and Korean. I’m not sure why it struck a nerve.
http://dangrover.com

On Your Cute Release Notes

We’ve all seen them. Notes about a fictional engineer who was hired and then fired. A cute story about something completely irrelevant to the matter at hand. Recipe for ‘squash bug soup’ or something along those lines.
https://brooksreview.net

Transforming our in-person events to online 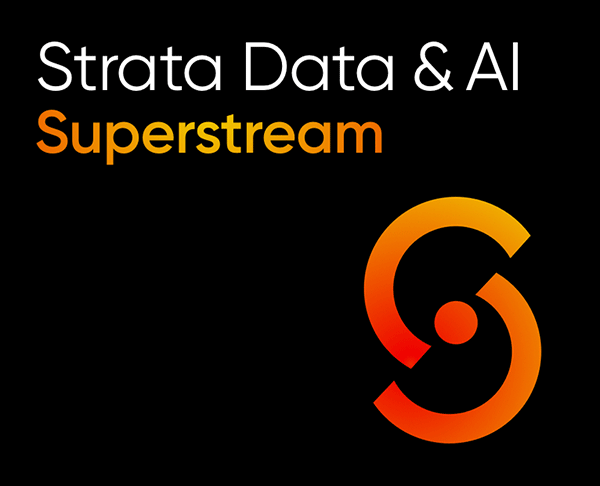 We’ve made the very difficult decision to cancel all future O’Reilly in-person conferences. Instead, we’ll continue to invest in and grow O’Reilly online learning, supporting the 5,000 companies and 2.
http://www.oreilly.com
https://thesmallwave.com

Apple’s Elephant in the Room

Alexandra MintsopoulosFeb 14, 20164 min read·I’ve been watching the story about Apple’s “declining software quality” unfold over the past year with amusement but never felt the need to write anything contesting this narrative until John Siracusa (on episode 155 of Accidental Tech Podcast) c
https://medium.com

We started developing Skyscanner TravelPro in Objective C in March 2015. A couple of months later, when Swift 2.0 was released, we started to slowly introduce Swift. Fast forward to 8 months later – and 100% of the new code we write is in Swift.
http://codevoyagers.com

The recent release of Safari 9.0 brought a great new feature: pinned tabs. These tabs are locked to the lefthand side of your tab bar and stay in place, even when you open a new window or relaunch the browser.
https://blog.iconfactory.com